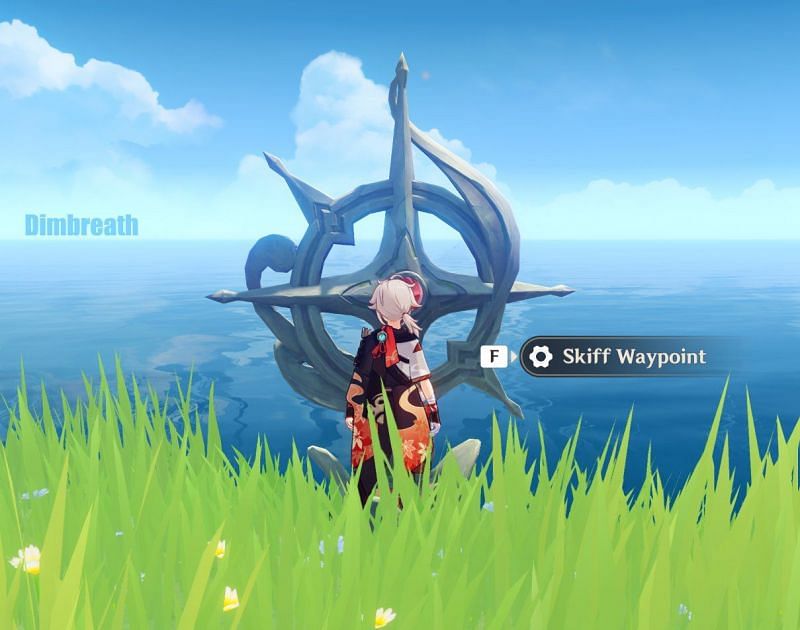 Genshin Impact 1.6 leaks have revealed more information about the structure of the new Archipelago Islands, and players may have finally learned the name of the area: the Pudding Isle. Players will take advantage of their new Mystical Skiff as they sail around the Archipelago to complete this leaked quest. Players can read more details about this leaked quest here.

This leak, courtesy of Genshin Impact Info and Updates, reveals more information on how players will navigate this new area and explore the Archipelago. Players have now learned this new area is called the Pudding Isle. This quest leak also shows some of the tasks players will have to complete in this area. Players will utilize their new Mystical Skiff to enter Boarding Waypoints to sail across the ocean and light up distant devices to create a safe harbor for their landing.

These new Genshin Impact 1.6 leaks have given players new insight into the Archipelago, with quests and sailing lined up for the new update. Players will definitely want to keep an eye on the leaks as they reveal many new additions to Genshin Impact.