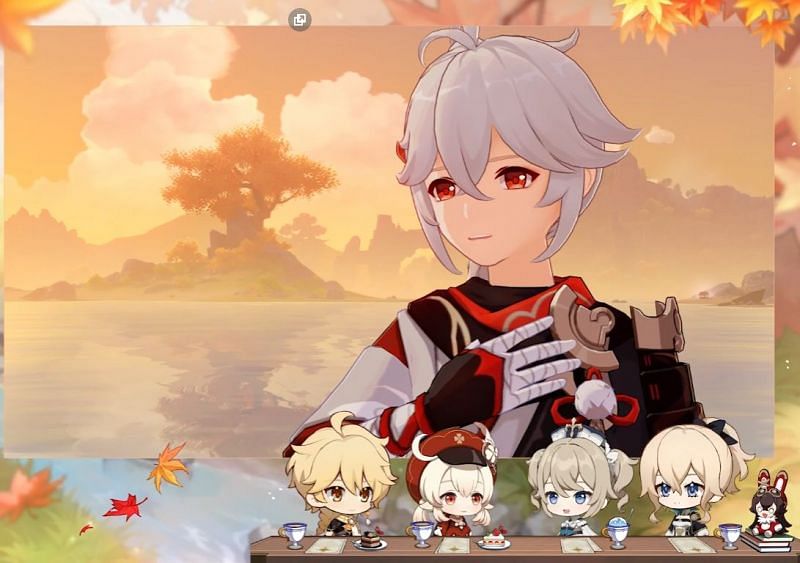 The Genshin Impact 1.6 livestream has revealed a lot of interesting details regarding some of the newest features for the 1.6 update.

The Genshin Impact 1.6 livestream was nearly 50 minutes long, so there’s inevitably a lot of topics to cover. Of course, filler dialogue between the hosts won’t be discussed here as Genshin Impact players are primarily interested in the relevant details.

Right from the get-go, Genshin Impact players can see Jean and Barbara in their summer outfits in the background with the text “Midsummer Island Adventure” right above them. Likewise, players can also see Klee right next to them, further confirming the leaks of her re-run happening soon.