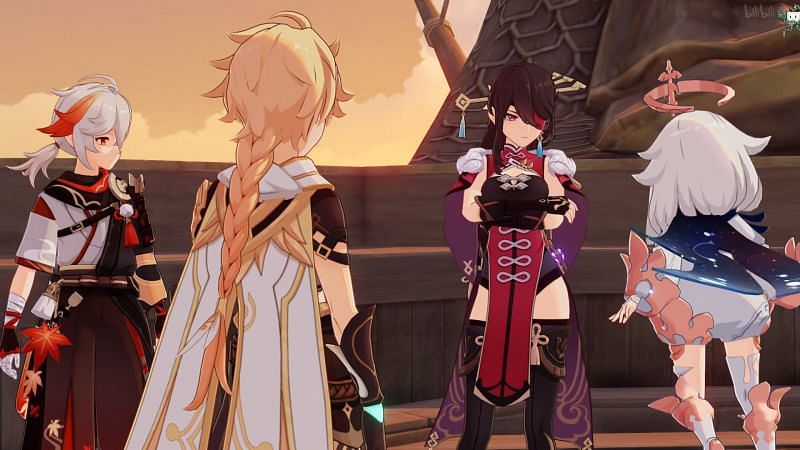 The Genshin Impact 1.6 livestream had a ton of content to show players, finally confirming much of the leaks. There is a wide assortment of new details ranging from mini-events associated with the Midsummer Island Adventure to a brief introduction of Inazuma.

Genshin Impact evolving, and the 1.6 update will bring it to new heights. As all of this info is taken from Genshin Impact’s official livestream, it should be noted that some of the topics will be brief, as it’s a sneak peek designed to hype up Genshin Impact players.

Although the introductions of these various Inazuma islands were brief, there is still a little bit of info to share. The first island shown in the tweet above is Seirai Island, which is best known for the eternal thunderstorm in the middle of the island. As a result, the island looks chaotic.

Tsurumi Island is a mysterious island that nobody has set foot in for many years. It’s unknown why the island is so deserted, but Genshin Impact players will likely find out soon enough.

Watatsumi Island is an island with strange foliage, particularly because of how its color deviates so much from the rest of Inazuma. There will be a lot of plants and trees here, but not much else is known about it.