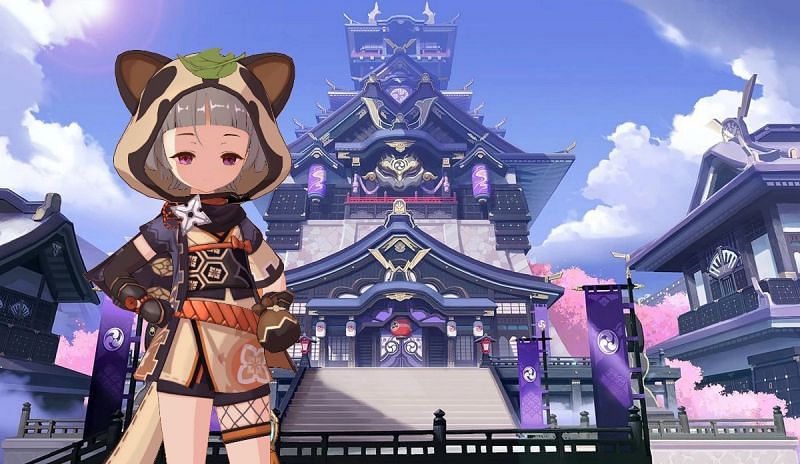 Recently, there was an “uncle leak” in the Genshin Impact that leaked the following info in this article. This same “uncle” leaked the Honkai Impact 3rd crossover with Genshin Impact, so there is some credibility to this leaker. That said, it’s still just a leak, meaning that the info is subject to change in the future.

Aside from that, there is a lot of info to cover regarding these Genshin Impact leaks. There is finally some new relevant information on Sayu, as well as some other miscellaneous information that many Genshin Impact players would love to hear.

Other minor related leaks may also be shared here as they also come from other esteemed leakers.

This “uncle leak” claims that 1.7 will have Yoimiya, Ayaka, Sayu, Electro MC, and another 4-star unit released. A leaker known as “Free Big Boar” states that Tohma is the 4-star unit that will be released.

Other than some new characters, there will be some info on two new artifact sets and whether or not the Genshin Impact 1.7 update will be 2.0 or something else. The latter part is related to a different leak that shares some elements with the “uncle leak.”

As it is with all leaks, everything is subject to change. Some info might contradict another leak, but this article will just focus on the info leaked below. As always, take it with a grain of salt.

Sayu is going to be a new playable character in Genshin Impact. She will be a 4-star Anemo user capable of wielding Claymores. Sayu’s Elemental Skill will be a short burst of Anemo magic. If the Genshin Impact player holds it, Sayu will become a ball that can roll around for 20 seconds (doesn’t consume stamina).

Sayu’s Elemental Burst will throw out a Panda Daruma, which will heal teammates below 70% health and also deal Anemo damage otherwise. Initially, it will only target one enemy, but her second Ascension Talent will make it an AOE Elemental Burst.

Sayu’s model has been leaked for a while in Genshin Impact, but players can see her current model being rendered (unofficially) in the tweet above.

Have a little Tohma/Toma/Touma render, this is a render of what he would look like in the character screen.

*This is not a 1.6/1.7 leak but I’m pretty sure I’ll see it in clickbait thumbnails*#GenshinImpact #原神 #Tohma pic.twitter.com/2orr3AQSvz

Apparently, Tohma will be a 4-star unit that will be released soon. The tweet above isn’t what Tohma will look like in-game, but it is still a nice render by lumie_lumie so fans can get an idea of what he will look like.

Tohma wasn’t initially claimed to be in the 1.7 update according to the “uncle leak,” but other leaks have inserted him into it. Whether that’s true or not is unknown, as some Genshin Impact fans are highly suspicious about the entire leak in general.

Tohma does have a connection to Ayaka, so it would make sense from a storyline perspective to have him as a 4-star unit be released around the same time as Ayaka, a 4-star unit.

The tweet above shows an old Electro animation from the Traveler, but some new info has surfaced from the recent “uncle leak.” Apparently, both the Electro Traveler’s Elemental Skill and Elemental Burst will involve energy recharge for teammates.

The leaker has stated that this will be better than both the Anemo and Geo Traveler in terms of combat potential. It may or may not share some of the animations seen in the tweet above.

Like the Geo and Anemo versions of the Traveler, the Electro one will likely be unlocked during the story. Players will be able to switch between visions like they are currently able to.

It isn’t just new characters that are slated to show up in the 1.7 update for Genshin Impact. The two new artifact sets are “Glacier and Snowfield” and an unnamed one related to energy recharge.

The tweet above seems to indicate that 2.0 is happening after 1.6. It still includes the Electro MC and Ayaka being included as part of the Genshin Impact leak described above, so that would make it seem like 2.0 will be just what fans assumed 1.7 would be.

The number itself isn’t too important, but the other idea that Signora will reappear in the story is pretty interesting, especially if she will be a weekly boss in 2.1. Other than that, the leak doesn’t collaborate further on the “uncle leak,” so it doesn’t confirm or deny any of the details listed above.

At least Ayaka fans can finally rejoice in knowing that she will likely come out soon after years of just being a leaked character in Genshin Impact. 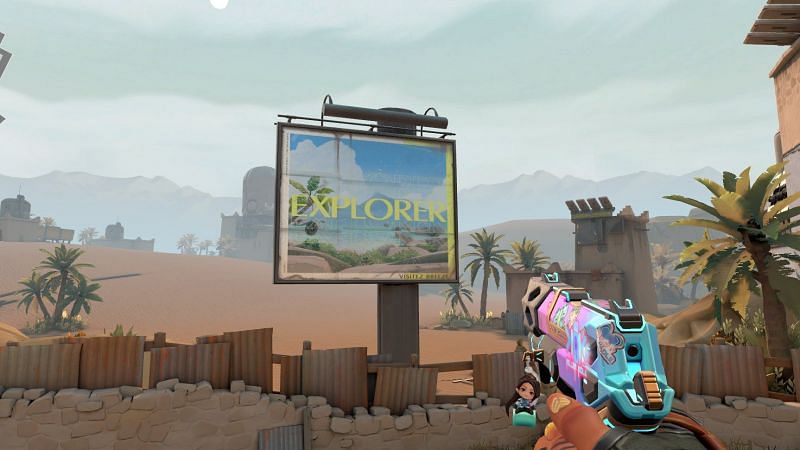 Following the latest patch 2.07 update, Valorant fans have been spotting several posters, magazines and flyers across every map, all portraying a sunny beach scene. Many players in the Valorant community believe that these flyers are hinting at map number six, which was rumored to arrive sometime in early 2021. The words “visit Breeze” were… 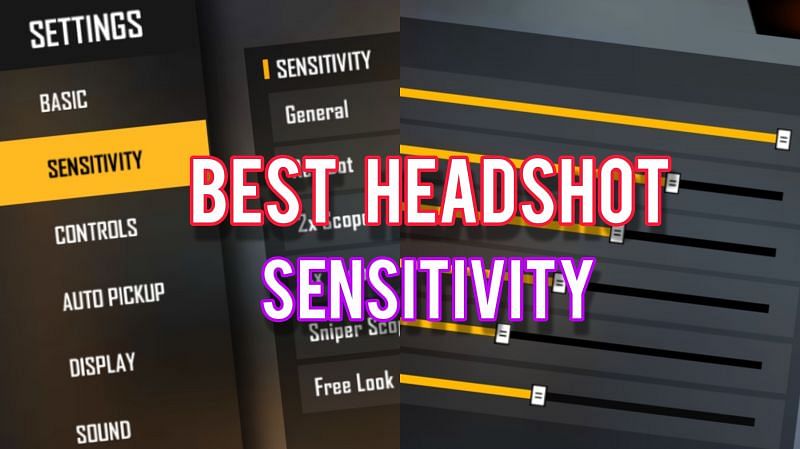 Sensitivity settings in Free Fire play a significant role in improving a player’s gameplay. The competition in Free Fire is increasing every day, and players are trying hard to keep up with their rivals on the battleground. An effective way of acing each game is by making headshots. However, situations in every match are not… The Free Fire OB28 update was recently released, bringing a series of new content and bug fixes to the game. To celebrate the launch of the update, Garena introduced a seven-day login event in Free Fire called “7 Days Check-In.” In this event, players have an opportunity to use some of the most popular characters… 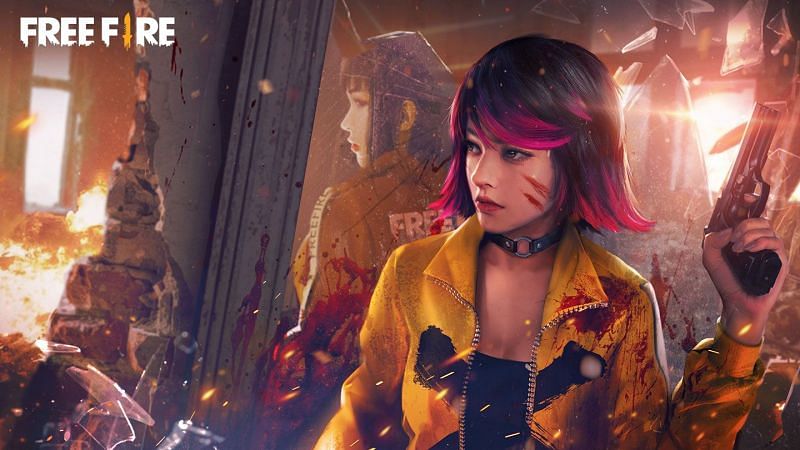 The Free Fire OB27 update has been released. Players can now update the game to the latest version and try all the new features. Avail of World Series updates via Google Play Store or Apple App Store. Meanwhile, Android users can also utilize APK and OBB files to download and install the latest version of… 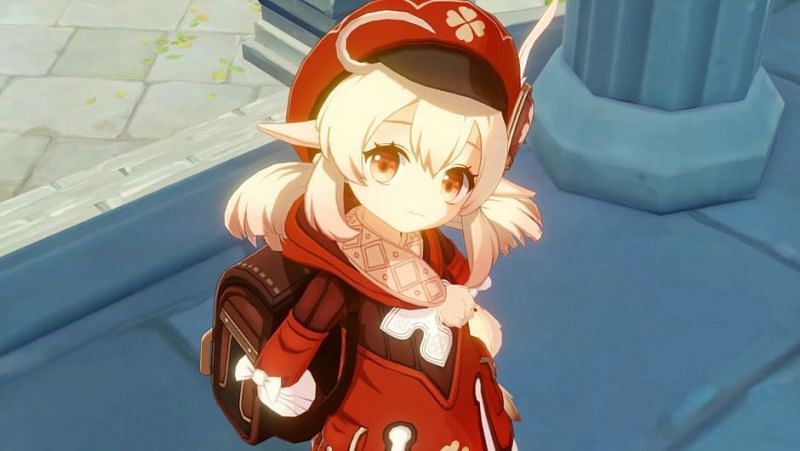 Genshin Impact has a wide variety of weapons to choose from, and picking the best one for a character may boost their damage significantly. Klee is a 5-star Pyro catalyst user, which gives her a lot of options when it comes to her weapon choice, but some choices far surpass the alternatives. Players should make… 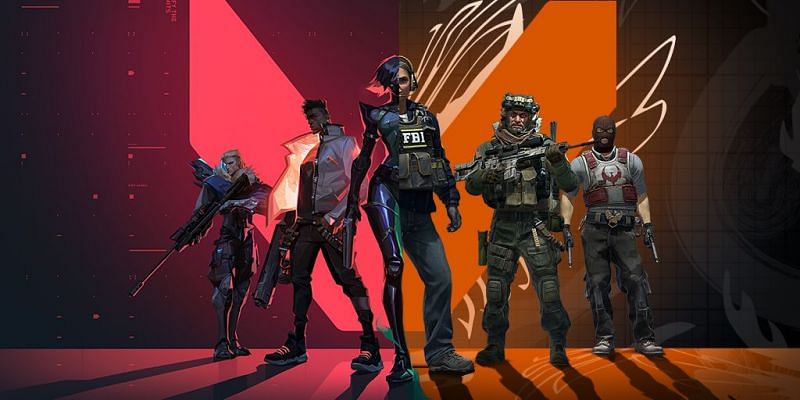 Amid the spree of match-fixing scandals in CS: GO’s North America scene, another alleged scandal came to the fore with Hunter “SicK” Mims, who currently plays Valorant for Sentinels, tweeting a clip. The clip in question shows an ESEA match between InFinity Esports and Monstars in CS: GO’s Dust 2. In this particular round of…