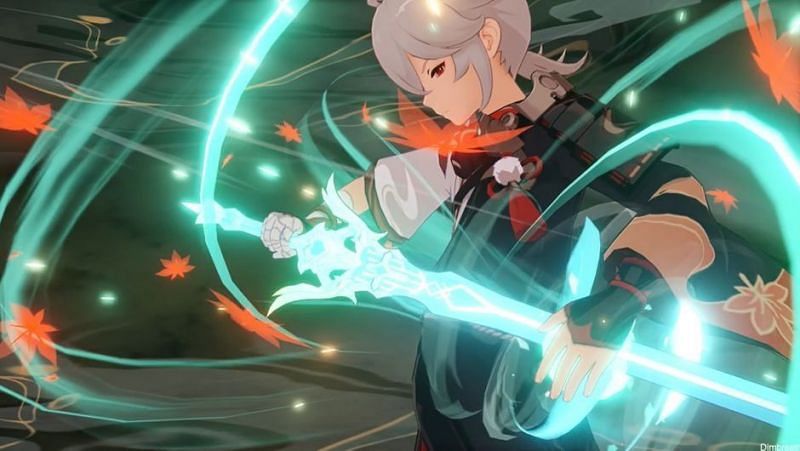 Genshin Impact recently scheduled the 1.6 special livestream, which will reveal the pieces of content coming in the next update.

Apart from new promo codes, players have a lot to expect in this livestream in particular. The Inazuma region, or at least parts of it, will likely be released in 1.6. If this is the case, story quests in Inazuma will almost definitely become available as well.

A ronin from Inazuma, Kazuha, is believed to arrive later in the update. Aside from Kazuha, the other character banner in 1.6 will likely be a rerun of Klee.