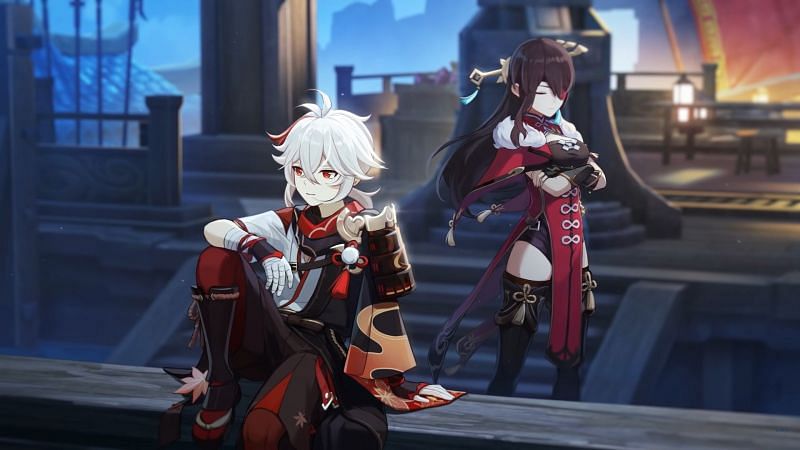 Genshin Impact’s newest character Kazuha has almost been released, and players will finally be able to get their hands on the game’s first Inazuman character.

The Anemo 5-star swordsman will usher in a new era for the game, as he will lead them into the new region of Inazuma, the land of Electro.

Fans have been waiting patiently and will finally get the opportunity to wish for this brand new character. They can find out more about his banner release time and the weapon banner he will be arriving with here.

Kazuha’s banner will soon be released in Genshin Impact, meaning players will finally be able to wish for the rogue Anemo Samurai from Inazuma.

Kazuha’s banner will be released at 18:00 server time, which translates to 3 pm PST, 6 pm EST North American time, and 6 AM CST for Chinese players.

The event starts on June 29 and will last until July 20, giving users plenty of time to wish for Kazuha on his banner. Kazuha is definitely one of the most hyped characters in Genshin Impact as his swift attacks and unique Elemental Burst set him apart from others on the roster.

Kazuha’s banner also comes with powerful 4-star characters including Rosaria, Bennett, and Razor. The first two perform as superb supports and Bennett belongs in the highest tier when it comes to supporting a team, while Razor can perform as a powerful main DPS for many teams.

Players who need copies of Bennett for their teams will definitely want to pick up this great character.

Kazuha will also arrive with a new weapon banner, bringing the new 5-star sword, the Freedom-Sworn along with the Skyward Atlas catalyst. This powerful sword will synergize incredibly well with Kazuha, providing him with great bonuses and Elemental Mastery.

It will likely be his best-in-slot weapon, and players who want to maximize their Kazuha’s potential will want to pick it up. They can also get their hands on some new 4-star weapons, including:

All of these 4-stars bring unique bonuses to a team and some powerful buffs, so players should deliberate on whether they want to use some extra wishes on this upcoming weapon banner.

Also read: Natlan in Genshin Impact: Everything known about the Pyro nation so far

Kazuha’s upcoming banner definitely seems like a great one for Genshin Impact players to wish on, and this character will finally open the door to Inazuma and the next big expansion to Genshin Impact.

With relentless updates and events, Genshin Impact players have a lot to look forward to in the coming months.

Also read: Murata in Genshin Impact: Everything known about the Pyro Archon and The God of War so far 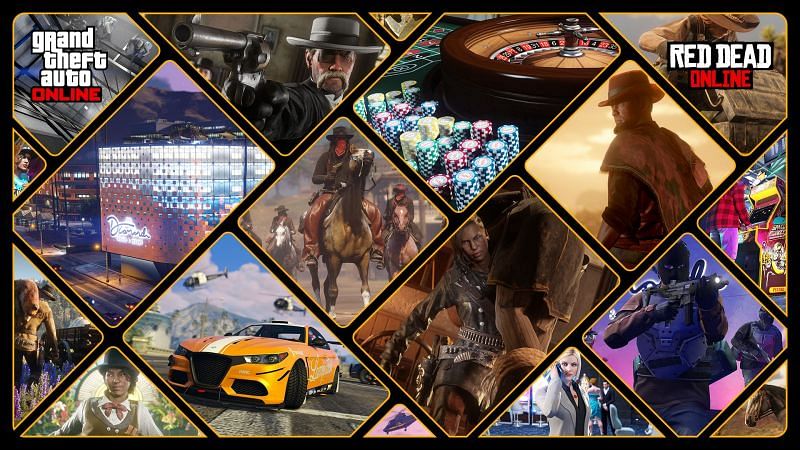 [ad_1] Recently, a modder by the name of t0st was able to fix several issues that GTA 5 seemed to have with regards to its load times. GTA 5, as a result of being bundled together with GTA Online, continues to receive patches and updates nearly eight years since its release. They were able to… 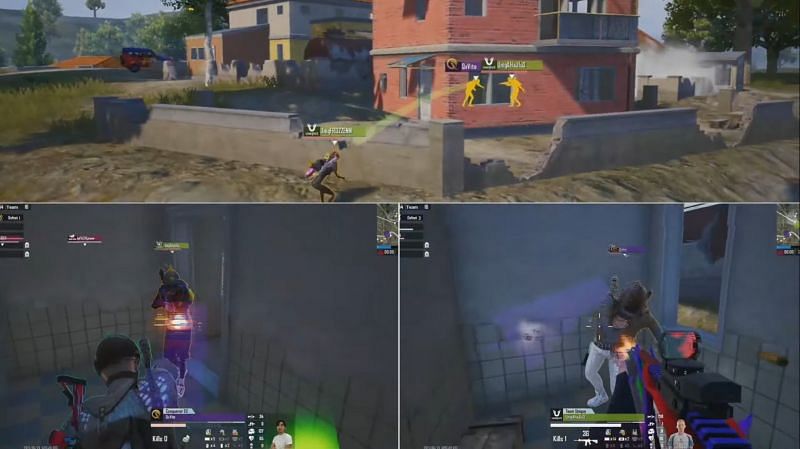 [ad_1] The first day of the PMPL EMEA Championship 2021 came to an end today. After an exciting battle of wits and skills across six maps of PUBG Mobile, FATE Esports emerged at the top of the leaderboards with 75 points and 34 kills. Following them in second place was NAVI (Natus Vincere) with 66… 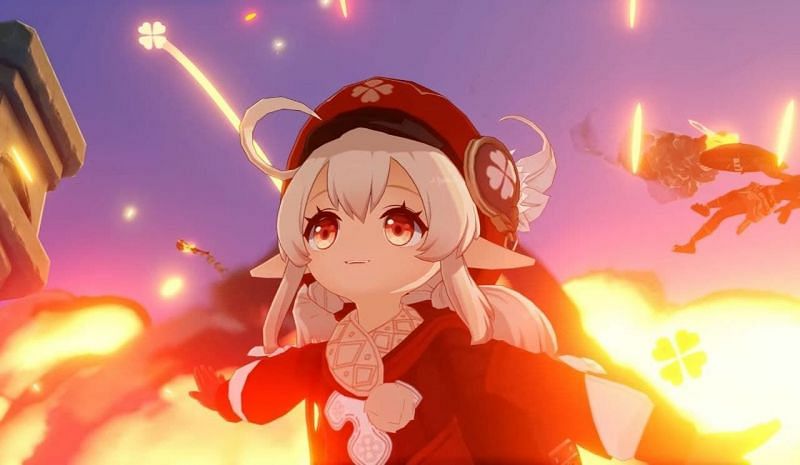 [ad_1] Players have been patiently waiting for Klee’s return to Genshin Impact, and it seems like update 1.6 will be bringing the Spark Knight back for players to wish on. Genshin Impact leaks have revealed the return of this popular character as part of the Ludi Harpastum event, and players will be able to wish…

[ad_1] Ubisoft has just announced a brand new free-to-play title, “The Division Heartland,” which is set in the shared universe of “The Division” franchise. With the first two titles being fully priced games, The Division Heartland is the biggest departure from the standard formula, with developers claiming it will be an “all-new perspective” on The… 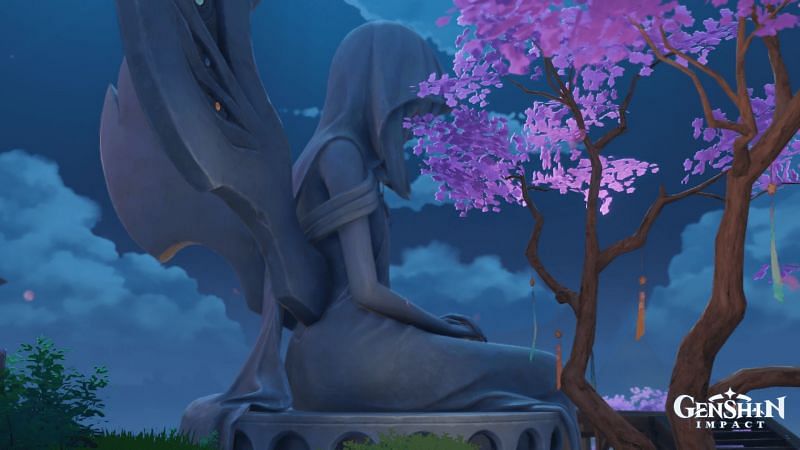 [ad_1] Genshin Impact 1.7 leaks have revealed a new system that players can use to exchange their Artifacts for replacements called Mystic Offering. Players can utilize this new feature to get rid of some of their unwanted Artifacts and turn them into a variety of differing types, allowing for multiple attempts at getting a good… 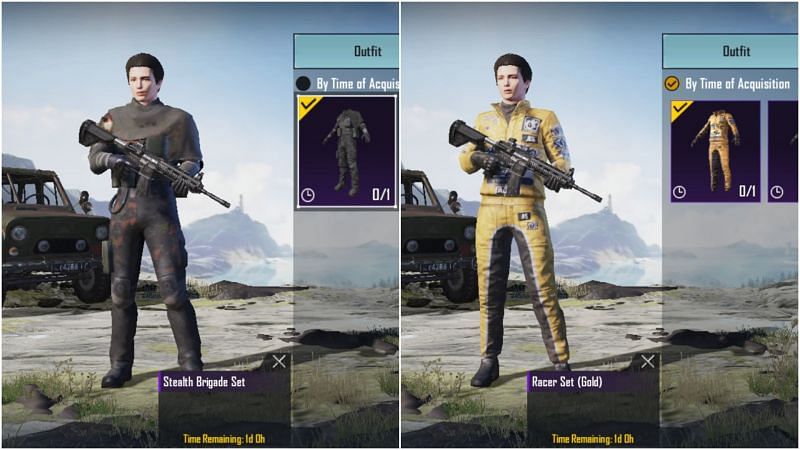 [ad_1] Although cosmetics do not influence gameplay, PUBG Mobile players actively seek them due to their aesthetic value. Among these, outfit sets are some of the desired as they can be used to customize the character’s appearance. Most of them can be easily acquired by the use of UC, but not everyone has the luxury…