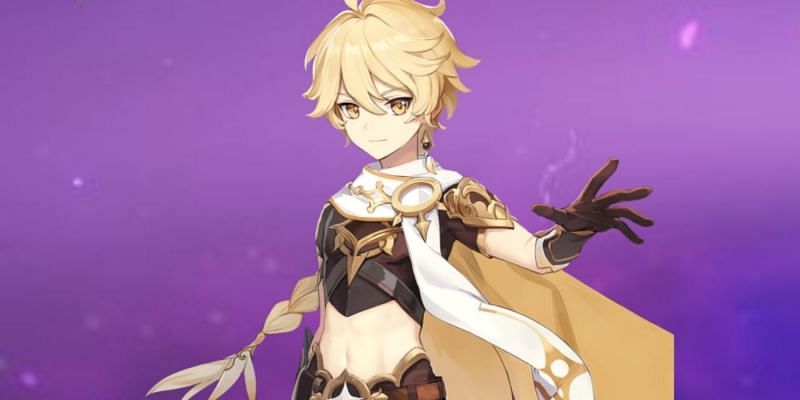 A few Genshin Impact leaks about the Electro Traveler’s Elemental Skill and Burst, as well as the new Inazuma Wind Glider, have made their way onto the internet recently.

Several gameplay features and playable characters have been leaked for the upcoming Inazuma patch, making it a highly anticipated update for many Genshin Impact players.

This article will just focus on the Electro Traveler’s leaked Elemental Skill and Burst, as well as the Inazuma Wind Glider skin known as Wings of the Stormstrider. Additional details about the Inazuma reputation system’s rewards will also be listed since the Wind Glider is associated with them.

The tweet above showcases the Electro Traveler’s Elemental Burst and her Elemental Skill. It seems simple at first glance, but the leak seems to indicate that there is more than what meets the eye.

As always, a leaked animation or skillset is subject to change in the future. The Electro Traveler had another leak where the animations were just placeholders, so some aspects of what’s seen above could be edited before it’s finally released.