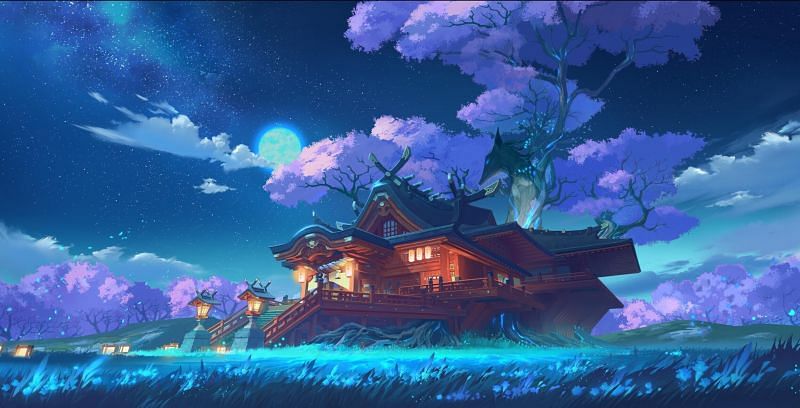 In Genshin Impact, players have explored the two current nations of Mondstadt and Liyue, neither of which are difficult to navigate. Regardless, based on in-game lore and leaked content, players expect Inazuma to have its own unique obstacles. Now, with the leaked Sacred Sakura Tree up in the air, players have a better idea of how Inazuma will work, and how they can leach rewards from its challenges.