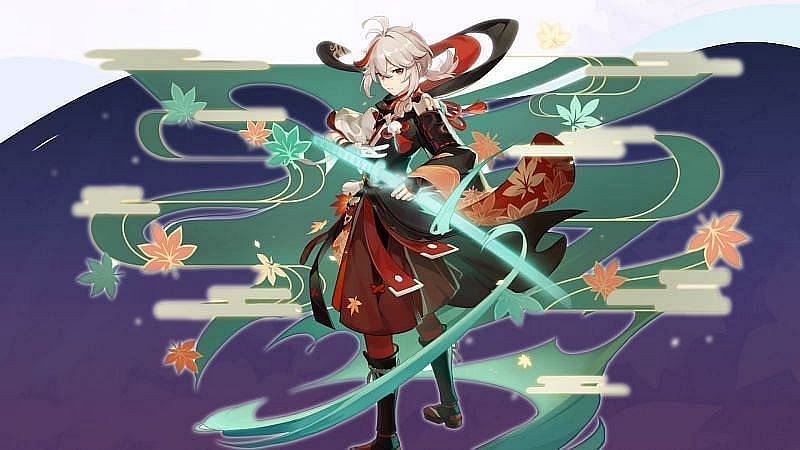 Patch 1.6 for Genshin Impact is just a few weeks away, and new characters are sure to arrive with the update.

Players have good reason to be excited about the upcoming version. There’s a good chance Travelers will finally reach Inazuma in 1.6 and possibly the Chasm as well. Though miHoYo hasn’t confirmed much for the patch, there’s quite a bit that players can infer about what to expect.

Genshin Impact has undergone a major update every six weeks since the game’s release. With the exception of version 1.1 coming a few days later, the game has followed this schedule to a tee. If this trend continues, version 1.6 of Genshin Impact will be released on June 9th.

Similar to past version updates, 1.6 will likely introduce two new characters to Genshin Impact. However, miHoYo is yet to confirm any new characters for 1.6. Fortunately, several leaks have surfaced that give players an idea of whom to expect.

The most anticipated character who may arrive in 1.6 is Kazuha. Leaks suggest he will be a 5-star Anemo character who wields a sword. Allegedly, Kazuha is a ronin who lives with Beidou’s Crux Fleet.

A ronin from Inazuma, who currently lives with the Crux Fleet of Liyue. He is calm yet acts freely, and his past is buried in his heart.

Kazuha was leaked in the 1.6 beta, and leaks indicate that he and Beidou will be involved in Inazuma quests. This information, if true, makes Kazuha the most likely character to arrive in the upcoming version.

Another character tied to Inazuma, Yoimiya, is rumored to be a 5-star Pyro bow-user. She was originally rumored to arrive in 1.6. Lately, however, Genshin Impact has only introduced one new 5-star character with each version. Since Kazuha is more likely, it’s probable that Yoimiya will debut in a later version.

Instead of Yoimiya, a Klee re-run banner is more likely to appear in 1.6. Leaks have pointed to this banner, and Genshin Impact’s version history makes it very possible. The past two patches have featured re-runs of 5-star characters, so it’s not hard to imagine miHoYo giving Klee the spotlight once again.