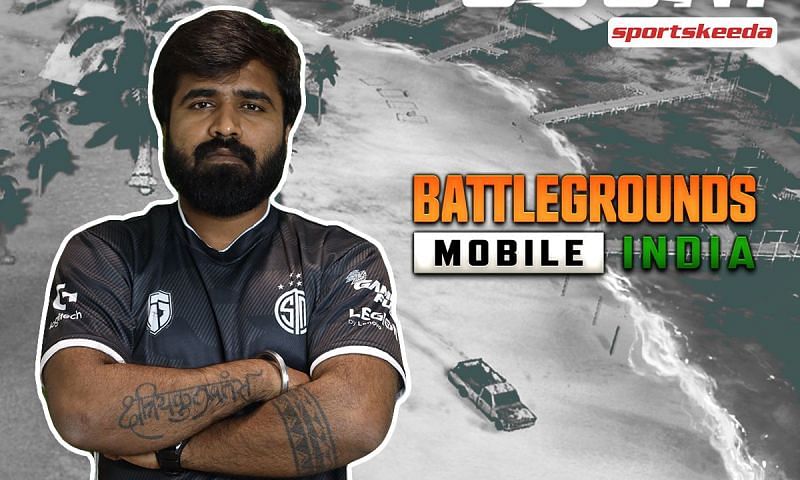 Abhijeet Andhare, who otherwise goes by the name of Ghatak, has dropped a significant hint about the release date of Battlegrounds Mobile India.

Yesterday, the professional player tweeted that loads of players had been enquiring about the launch of Battlegrounds Mobile India. In it, he added that he would not reveal the date but would drop a major hint regarding the game’s release in India.

Everyone is asking me the launch date of BGMI, I am not going to reveal that date but yes agar ye tweet pe 20k likes hote he to I will give you a tagda wala hint of BGMI launch date 😜✌🏻

The launch of Krafton’s upcoming offering is among the biggest questions ever since the pre-registration of the game went live on the Google Play Store.

Also read: Will Battlegrounds Mobile India (PUBG) be released for low-end Android devices? All you need to know

In his latest tweet, Ghatak has suggested that Battlegrounds Mobile India might come out in the third week of June. His exact words were:

Earlier, Ocean Sharma and GodNixon had proposed that the game could be released a few weeks after the pre-registration phase begins, i.e., approximately in June.

Though the South Korean company is yet to make any revelations about the launch, fans have gone ahead and developed their own theories based on the shared artworks.

At the same time, the support section on the game’s official website reads like this regarding the release date: