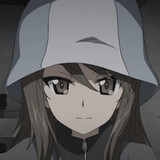 Hot on the heels of the long-awaited third part of six-part GIRLS und PANZER das Finale OVA project—which hit theaters in Japan on March 26—we have a tease for episode 4. In addition to a chilly episode 3 key visual featuring Miho of Ooarai Girls Academy and Mika of Jatkosota High School, an updated episode 3 promo is here along with character art for Yoko, a skilled sniper from Jatkosota High School known as the White Witch.

First up, the new episode 3 visual: 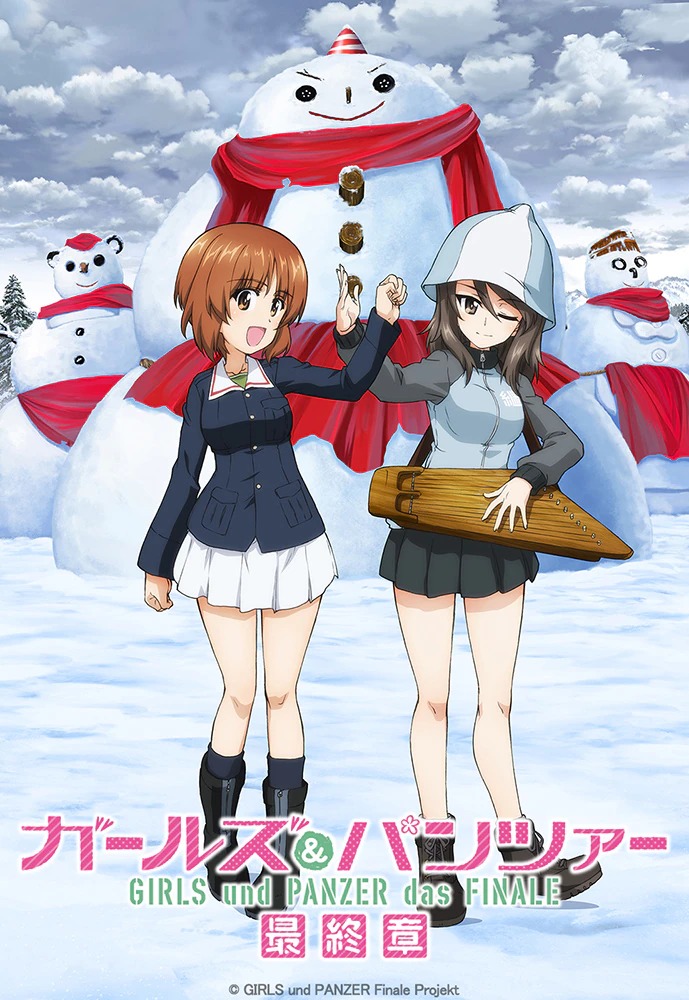 Jatkosota High will be Oorarai Girls Academy’s opponent in episode 4. Here’s a look at Yoko: 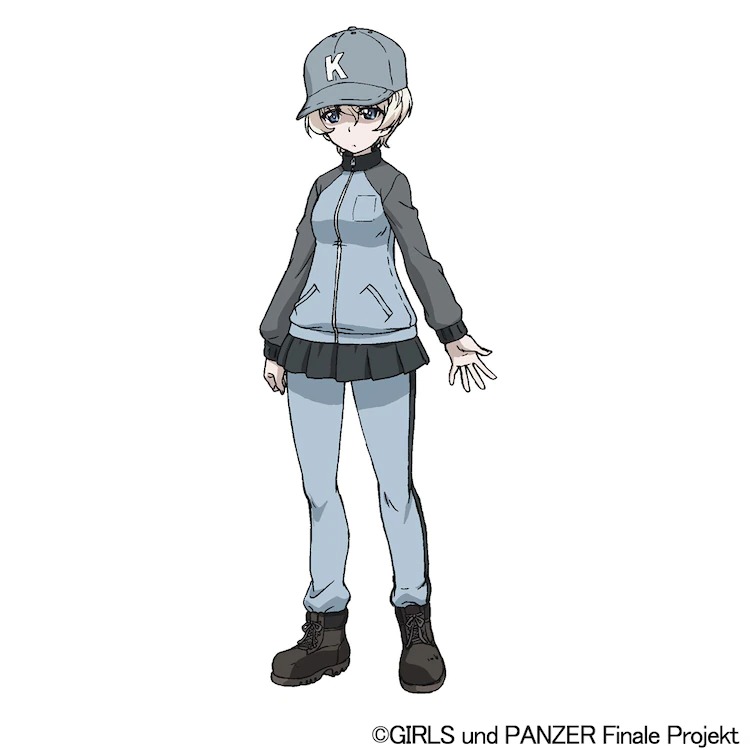 The new episode 3 visual is also being used on third-week admission bonus items such as the pocket tissues below. 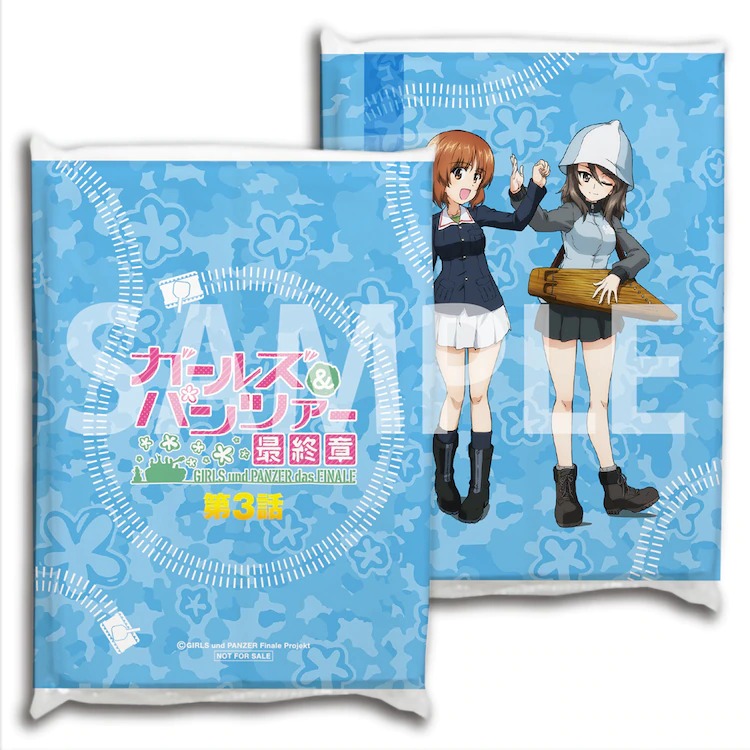 Stay tuned for more on the next episode as announcements are made.

Joseph Luster is the Games and Web editor at Otaku USA Magazine. You can read his comics at subhumanzoids. Follow him on Twitter @Moldilox.