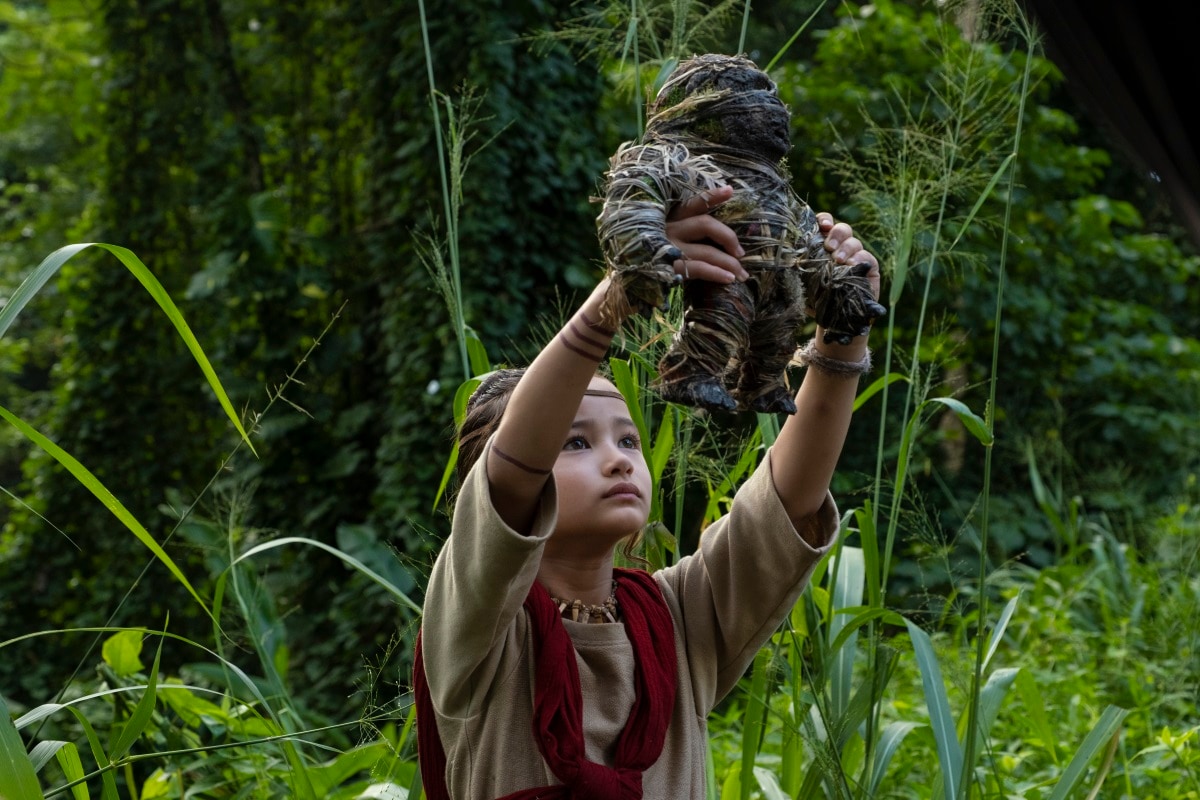 Godzilla vs. Kong has grossed more than $285.4 million (about Rs. 2,093 crores) worldwide at the box office through Sunday, as it continues to defy odds and the precedent set during these troubled COVID-19 times. That makes it the fastest movie to go past $200 million since the pandemic began; Tenet took 24 days while Godzilla vs. Kong has taken 12 — it premiered March 24, with India among the first markets. This weekend, it was driven by its arrival in US theaters (and on HBO Max simultaneously), where Godzilla vs. Kong has accumulated $48.5 million (about Rs. 355 crores) in the first five days that included the long Easter weekend.

The bigger contributor might have been China, which added $44.2 million (about Rs. 324 crores) in three days — this weekend — to Godzilla vs. Kong’s global box office overall. The MonsterVerse movie released in China a week ahead of its US debut, and it’s far outpacing the growth in Godzilla vs. Kong’s home market. As of Sunday, Godzilla vs. Kong has made over $137.1 million (about Rs. 1,005 crores) in China. That is the biggest market for the monster mash-up movie naturally. The US (with $48.5 million) is next, followed by the likes of Mexico ($12.9 million), Australia ($10.9 million), Taiwan ($9.7 million) and Russia ($9.6 million).

In India, Godzilla vs. Kong has reportedly brought in about $6.07 million (an estimated Rs. 44.57 crores) since its release 12 days ago. But the number is going to be heavily impacted going forward, what with Maharashtra — the state with the most number of screens in the country — announcing the closure of cinemas until April 30 as part of new lockdown measures to curb the rapid COVID-19 second wave. India crossed 1,00,000 daily cases on Sunday, with Maharashtra contributing 57,074 of them. Mumbai, the city with the most screens in Maharashtra, recorded over 11,000 cases on Sunday.

Warner Bros. Studios’ president of international distribution Andrew Cripps said in a prepared statement: “It’s no surprise that these two iconic titans would lead the charge back to theaters around the world and even exceed expectations in such a massive way. With our incredible numbers in China leading the charge, and powerful openings in such markets as Australia, Taiwan, Saudi Arabia and Mexico, we’re looking forward to a robust theatrical run for Godzilla vs. Kong across the globe.”

“The global reception to the theatrical release of this film is a positive sign for moviegoing as people continue to look towards entertainment in a pandemic world,” Legendary’s vice chairman of global production Mary Parent added.