Helping Gamer is another prominent creator from India known for his Free Fire guides, especially events. He boasts an enormous subscriber count, which currently stands at 5.69 million.

This article compares the stats of both players in Free Fire.

Gyan Sujan has also played 82 solo games and has collected a single frag. 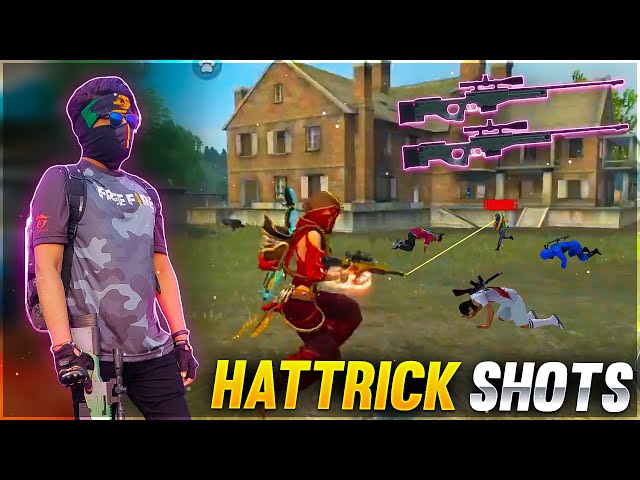 Helping Gamer has played one solo match too. 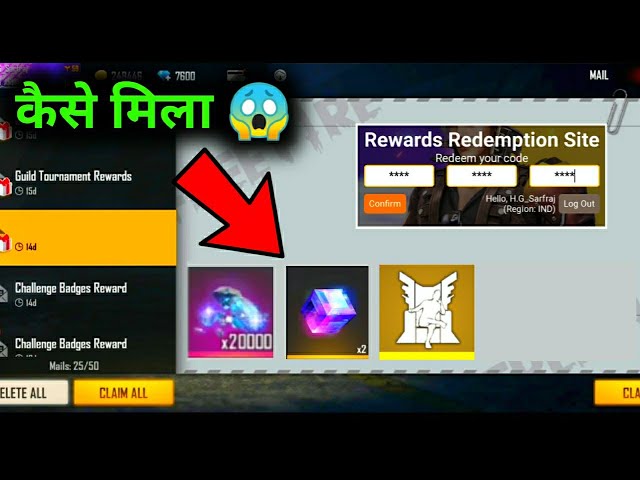 Both YouTubers have tremendous stats in Garena Free Fire. Gyan Sujan is ahead on both fronts, i.e., K/D ratio and win rate in all three – solo, duo, and squad matches in lifetime stats.

Helping Gamer has only played a single solo match. Hence, comparing their stats isn’t possible. Coming to the duo and squad games, Gyan Gaming has the upper hand.