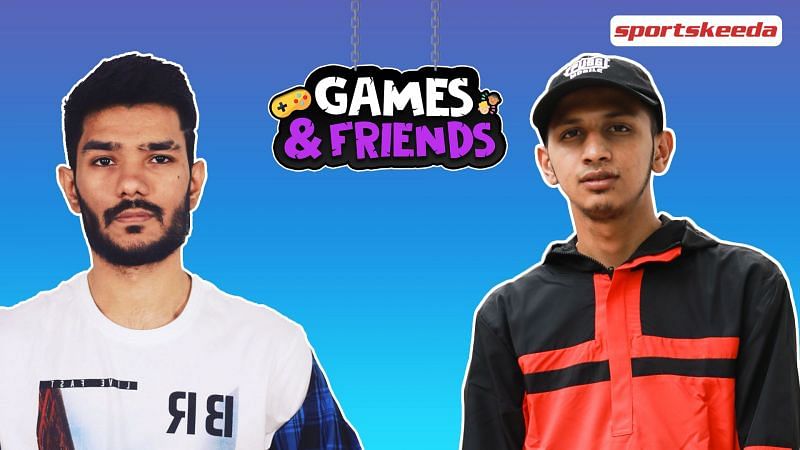 They were guests on the latest episode of Games & Friends. Sportskeeda’s Himanshu Chandnani interacted with the duo, who shared the story behind their friendship, views on the return of Battlegrounds Mobile India, and more.

iMazik has been creating content for a while and currently has a subscriber count of over 116K. He regularly streams games and has gained around 20.7K subscribers and 1.792 million views in the last 30 days.

On the other hand, Hastar BTC has over 152K subscribers. Moreover, the former professional has accumulated around 60K subscribers and 10 million views over the past year.

Here is a short excerpt of his interview

Q. When was the first time that you met each other?

Hastar: Frankly, I don’t remember exactly. It has been quite a while since we both have been in the competitive scene. I think we first met during the first PUBG Mobile Club Open. 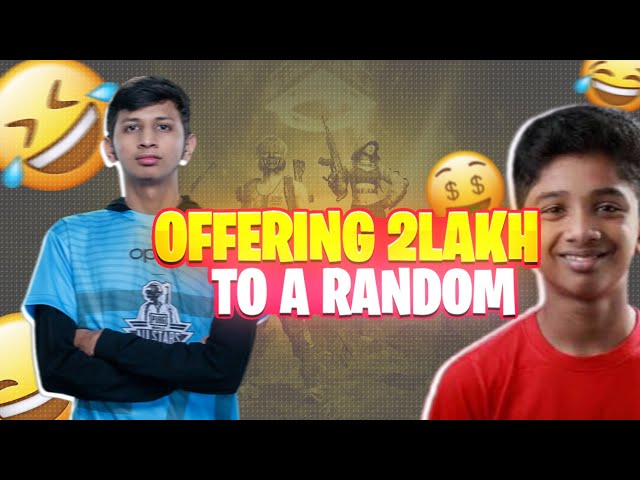 iMazik: Yes, it was the first PUBG Mobile Club Open, and you, Harmandeep “Mavi” Singh, Sayam “Sayam” Agavana, and Meet “Prince” Brahmbhatt together had come to my room during the event.

Q. How did you come to know about each other?

Hastar: iMazik is one of the oldest players in PUBG Mobile competitively. He has played for Team IND and has experience playing alongside Tanmay “Scout” Singh and Shekhar “Smokie” Patil.

I remember him from the days when he would play on the iPad. After meeting at numerous LAN events, we have become close friends.

iMazik: I heard about Hastar through GodNixon’s video and nothing else. Later, he also challenged Naman “Mortal” Mathur or Team Soul in one of his interviews.

Q. You have spent quite some time together, so can you share some memories you cherish?

iMazik: In my opinion, it was during the PUBG Mobile India Tour 2019 Kolkata. I had attended the event as a viewer, and everyone had a great time.

Hastar: Everyone enjoyed the party at the hotel during the PUBG Mobile India Tour. In that way, we always have a blast during the LAN events.

Q. Which aspect of the other is most appealing to you, and are there any changes that you would suggest?

Hastar: iMazik is wholly focused on his work and does not interfere with anyone else’s. I was not too fond of his decision to have his hair cut after reaching 100k subscribers.

iMazik: His passion for creating content is admirable. I feel that he should have remained a professional player because he did pretty well in esports.

Q. What are your thoughts about the arrival of Battlegrounds Mobile India, and do you have plans for returning to play the game competitively.

Hastar: I was asleep when the Early Access of Battlegrounds Mobile India was released on Google Play Store. iMazik woke me up at 8 AM to let me know it was released. I am pretty happy as a content creator, so no plans to return competitively. 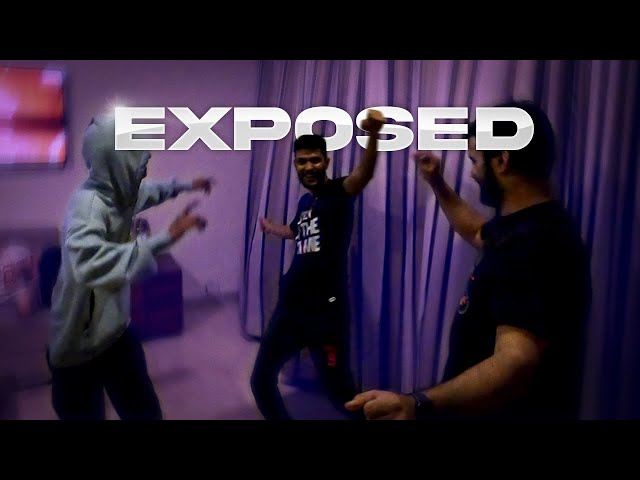 iMazik: I’m glad to see the game making a comeback since I previously enjoyed it a lot.

Q. If you aren’t creating content or streaming, what is your favorite pastime?

iMazik: My favorite pastime activity is listening to music. 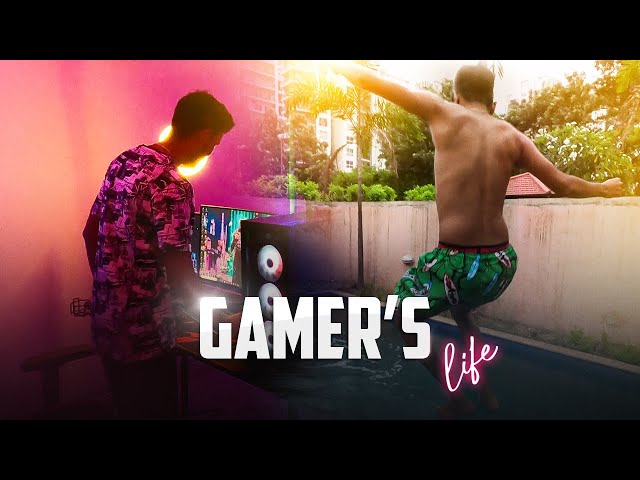 Hastar: I’ve not given it much thought. I wake up asking myself what type of content to make. I watch YouTube videos to find out what’s trending. After that, I start thinking about how I can incorporate those trends into my content.

Q. If given the opportunity, would you wish to spend your life in a different period? If the answer is yes, what would be the exact period?

Hastar: If I had the choice, I would have preferred to be born in 1970 or 1975. During that time, people were content with everything, which isn’t the case now. Until and unless you make it big, you are not satisfied with what you are doing. 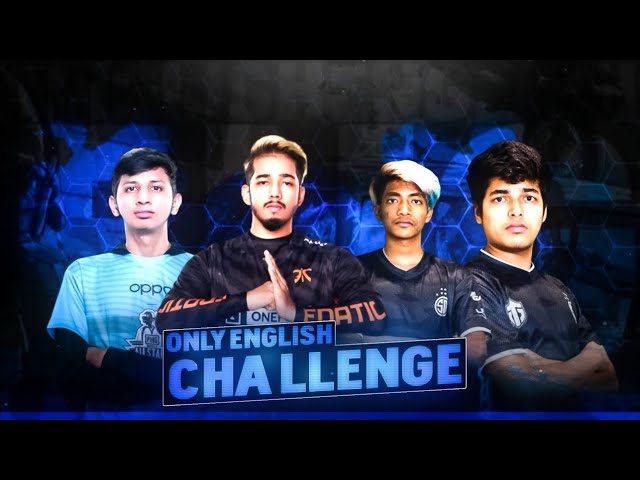 iMazik: I would say no, since the period I was born in is a pretty good one.

Q. In case you could change anything about yourself, what would it be?

iMazik: Changing my body would be a wonderful thing for me.

Hastar: I’m inclined to think the same way since I’d like to modify my body for the better.

Q. What were your favorite subjects in school

iMazik: I enjoyed maths the most out of all the subjects I studied.

Hastar: I love history and biology, and those are my favorite subjects in school.