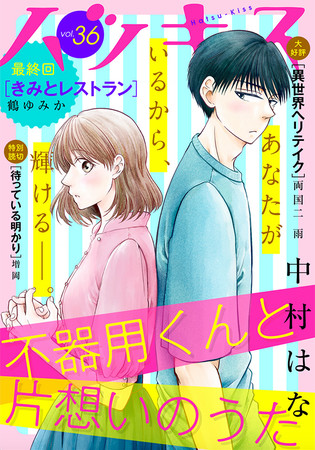 The 36th issue of Kodansha‘s Hatsu Kiss digital manga magazine announced on Friday that the magazine has shut down as of this issue.

The following manga will move to Kodansha and pixiv‘s Palcy manga app:

The magazine launched in June 2014 as the successor to Kodansha‘s Kiss Plus magazine, which ceased publication in February 2014. Hatsu Kiss focused on “the fun of meeting for the first time.”