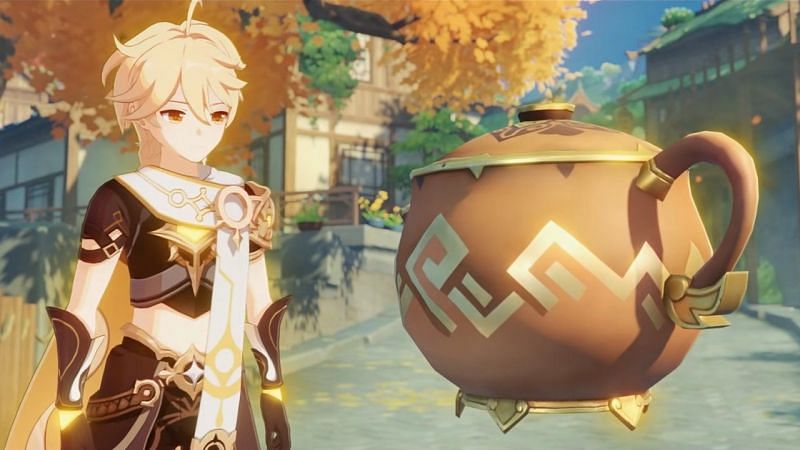 Genshin Impact blueprints play a vital role in furnishing a player’s Serenitea Pot and leveling up their Trust rank in the game.

Apart from the Traveling Teapot Salesman and Realm Depot, there are other hidden ways for players to get blueprints in Genshin Impact.

This article takes a look at two secret blueprint vendors in the game that aren’t mentioned by Tubby or any Serenitea Pot tooltip.

All the hidden blueprint vendors in Genshin Impact sell their blueprints for Mora. Most of these blueprints cost 50000 Mora, with just one of them costing 25000 Mora.

There are no requirements to finding these NPCs, although it should be noted that they spawn around the daytime.