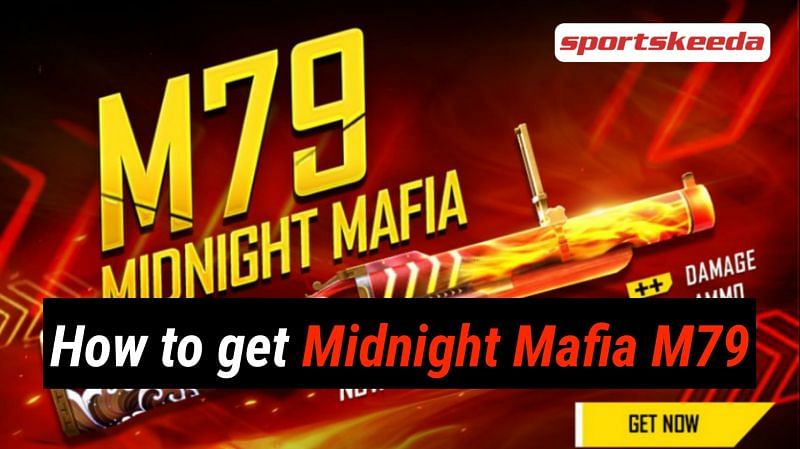 Gun skins not only serve as decorative items in Free Fire, but they also boost a weapon’s stats in the game.

This article provides a guide on how to get the new Midnight Mafia M79 skin in Garena Free Fire.

“Survivors! The M79 Midnight Mafia skin is now available in store! Get the powerful M789-Midnight Mafia gun skin from the in-game store today and battle your way to victory in every game!”

The loot crate consists of the following items:

The crate costs 40 diamonds. However, it is crucial to note that players aren’t guaranteed to obtain the Midnight Mafia M79 gun skin.

Players can head to the armory section of the in-game store to acquire the loot crate. Here are the chances of the crate dropping different items:

Players can follow the steps given below to purchase the Midnight Mafia M79 box from the in-game shop:

Step 1: Players must first open Free Fire and tap on the “Store” icon located on the left side of the lobby screen.

Step 2: Next, they should tap on the “Armory” section and click on “Midnight Mafia M79 Loot Crate.”