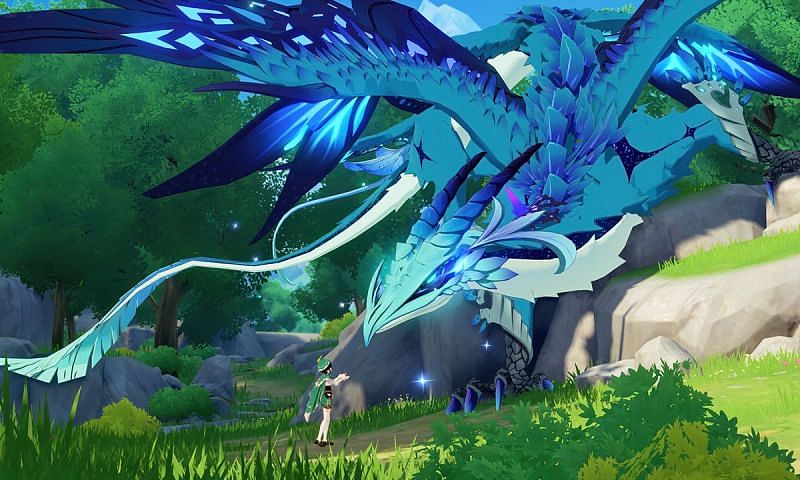 Genshin Impact players may be wondering when to use their Fragile Resin, as it is a rare resource that provides 60 resin on use.

As players do not receive Fragile Resins very often, they should be efficient when using them, as wasting them can cause players to miss out on progress. Players should use their Fragile Resins after a certain amount of progress has been made in their Genshin Impact world, as that will provide them with the best possible rewards.

When to use Fragile Resins in Genshin Impact

Fragile Resin in Genshin Impact is a rare reward gained through either farming the Battle Pass, leveling up the Adventure Rank, or through random events that reward the player with this precious item. Players can consume this item in their inventory to give themselves 60 additional resin, allowing for extra attempts at Domains or even a chance to battle a weekly boss.

Players should save up their Fragile Resins until Adventure Rank 45, as resin becomes harder to come by as they progress through the game. Once players reach AR 45, the game fully opens up, and they are able to farm any artifacts at the highest level, allowing for players to get 5-star artifacts regularly.

At this stage, players will mostly be using their resin on Domains, as artifacts they farm will provide significant boosts to progress. With a large cache of Fragile Resins stored up, players will be able to farm domains much more often, which will speed up their farming and make building characters much easier.

Eventually, players will also get access to Transient Resin, which functions very similarly to Fragile Resin. Players can use this item when they have run low on Fragile Resins, but it is still wise to keep a stockpile of rare Fragile Resins, as they do not expire.

Players do not receive Fragile Resins very often in Genshin Impact, but making the most of them is important to smooth progress in the late-game. With a healthy supply of Fragile Resin, players can always be ready to tackle any content requiring Resin usage, allowing for players to stay on top of any challenge that comes their way.