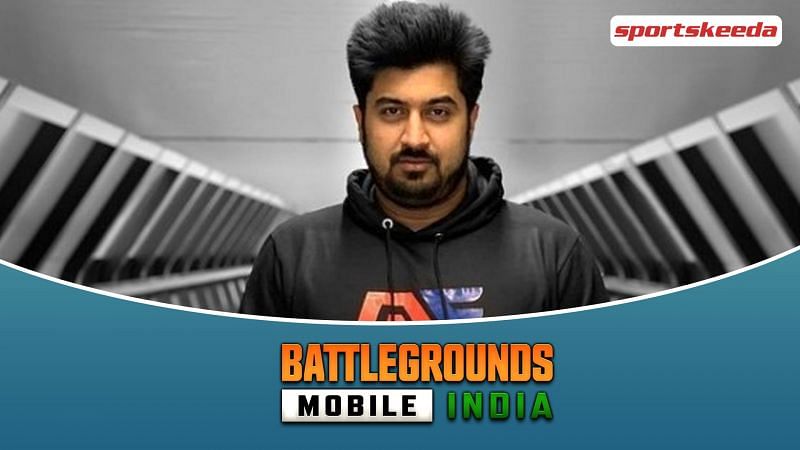 Team owners are some of the biggest stakeholders when it comes to the esports scene of a competitive title.

While the PUBG Mobile ban may have caused many of these investors to break into a cold sweat, Battlegrounds Mobile India’s official trailer and beta launch did a lot to ease much of the tension.

In a special interaction with Sportskeeda Esports’ Abhishek Mallick, Dr. Rushindra Sinha, co-founder and CEO of Global Esports, opened up about some of his expectations from Krafton’s upcoming title and the esports ecosystem it will be able to create once it gets its official launch.

Here is an excerpt of the conversation.

Q. With Battlegrounds Mobile India beta finally live, what are some of the biggest features that you have noticed in the game so far? How much does it differ from PUBG Mobile?

Dr. Sinha: There aren’t that many fundamental changes that we have seen yet, besides some esthetic customizations and the new localized skins or items coming.

There have been some parental control settings and health-related features added that might be a step in the right direction if done well, so I am really looking forward to seeing more on that front.

Q. PUBG Mobile has been instrumental in helping the Indian esports industry get to where it is right now. With what you have seen of BGMI so far, do you feel it will be able to harness a similar amount of community interaction along with domestic and foreign investment?

Dr. Sinha: What PUBG Mobile did for esports in India is monumental. It gave more than 100 million gamers entry into this wonderful community.

With BGMI releasing soon, we have already seen record-breaking numbers on the streams of Mortal, Scout, Goldy, Mavi, and so on. I don’t see this slowing down as we get closer to the release of the game. 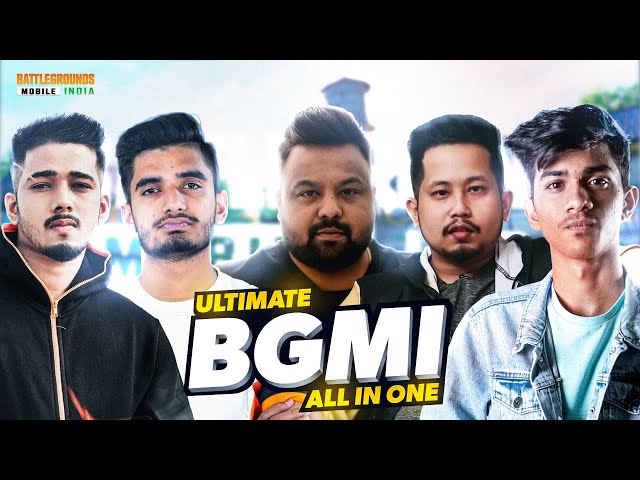 I anticipate the release of the game to have a much bigger effect on the esports scene than PUBG Mobile ever did.

Q3. After the PUBG Mobile ban, the Indian esports scene saw a significant shift in attention from mobile to PC games. Tournament organizers also jumped on the PC bandwagon, and titles like Riot Games’ Valorant saw a variety of tournaments and events being held on it. How much of this focus do you think will shift back to Krafton’s title once Battlegrounds Mobile India gets its official launch?

Dr. Sinha: I think the trend that we have seen even in mature esports markets is that mobile gaming is a great entry point into the world of video games. Then, when you venture into PC gaming, which is far more advanced with a mature ecosystem, it’s quite hard to go back to that mobile experience.

I definitely think that mobile esports fans will far outweigh PC gaming fans in a country like India for the foreseeable future. However, I see a lot of the people who have converted to being PC enthusiasts over the last 9 months, and they will continue following the scene and being an active part of the community. We only expect this sector to grow so much more over the next few years. 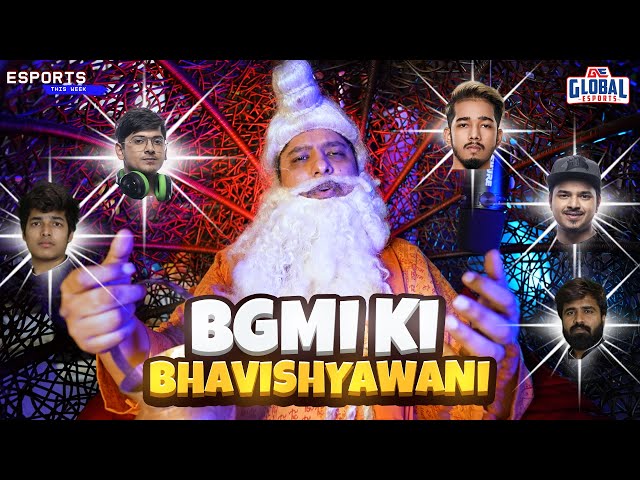 While mobile gaming might be our present, some form of PC gaming will be our future, possibly even a hybrid format where mobile phones have advanced so much that the experience rivals what you get on a PC.

Dr. Sinha: I think Krafton has the right partners and experience in place. They know exactly what they are doing and seem to have a good, solid plan in place to ensure that the casual gaming ecosystem, as well as the esport ecosystem, will be well looked after. There are enough parental controls and other health warnings/ triggers that ensure everyone playing the game has a safe and controlled experience.

I would really like them to put a lot more emphasis on the pro circuit and provide a structure that allows the growth of esports orgs, so we’re excited to see what’s going to come over the next few weeks. 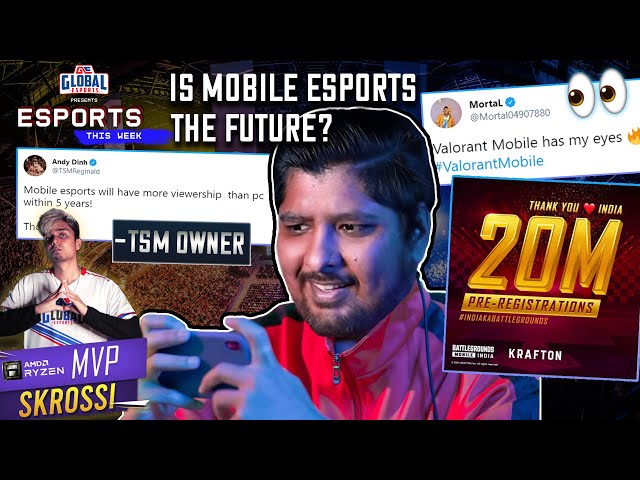 Q5. Does Global Esports have any plans to create a competitive roster on Battlegrounds Mobile India?

Dr. Sinha: Global Esports already has a competitive roster that we signed in December itself. We have Sangwan, Blaezi, Iconic & Darkk, along with a fresh new talented player called fierce.

The roster has been prepping and training for the game for a few months now, so we’re excited to finally check out Battlegrounds Mobile India soon. 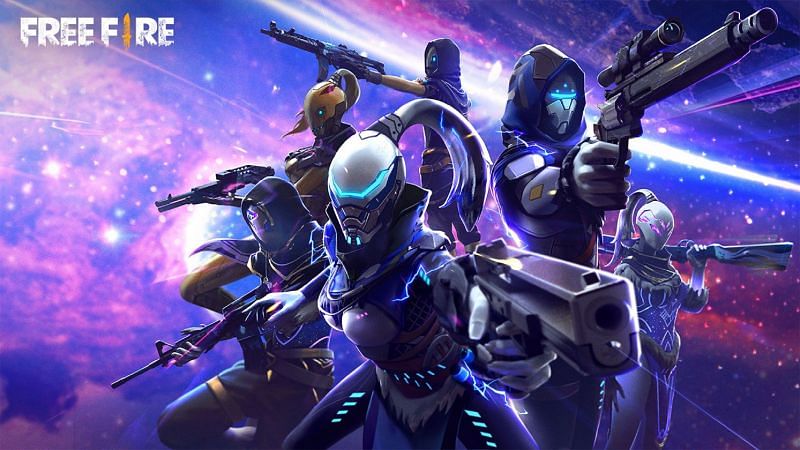 [ad_1] Garena adds new features to Free Fire with each update, enhancing the overall battle royale experience for players. After the success of the Free Fire OB27 update, Garena has decided to release the new patch later this month. D-bee is a new character on the Free Fire OB28 Advance Server (Image via ALPHA FREEFIRE… 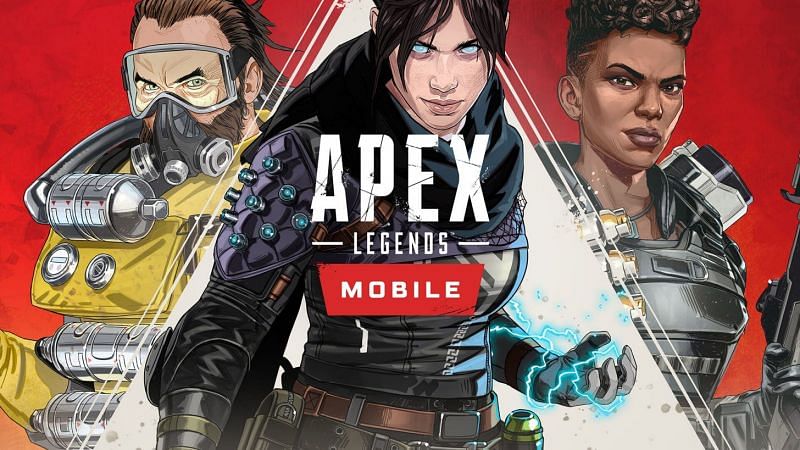 [ad_1] The mobile gaming market has grown at a meteoric rate in the past year and Apex Legends is looking to tap into it. The revenue and numbers that the mobile titles are bringing have caught the eye of many popular PC developers who are launching the mobile versions of their games. Initially made for… 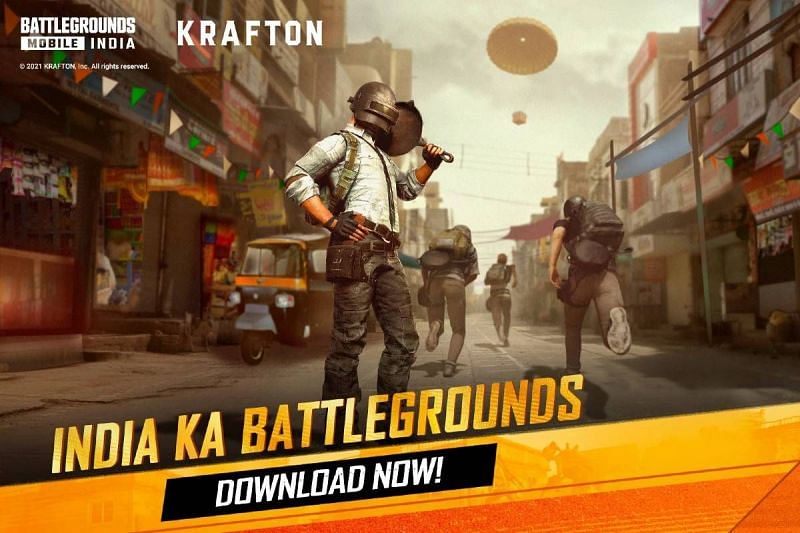 [ad_1] Day 1 of the second week of PUBG Mobile Pro League (PMPL): Arabia’s Season 1 2021 League Stage came to an end today. After an exciting day of play, Fate Esports lead the overall leaderboards with 59 points and 27 kills. In second place is Gunz Esports with 50 points and 21 kills. The… 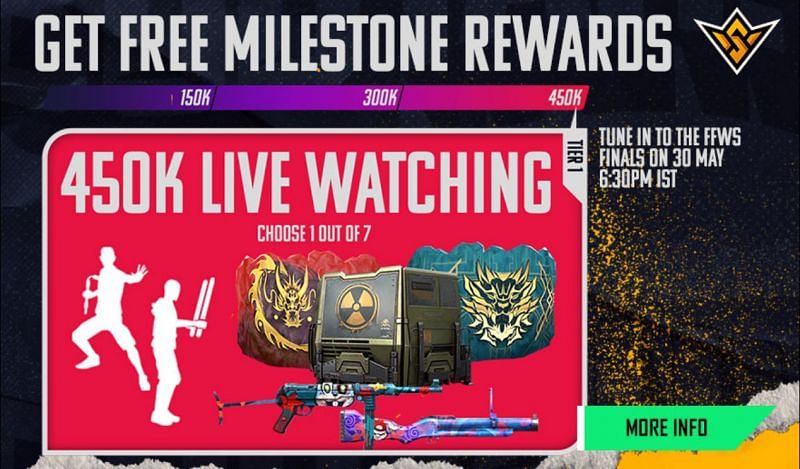 [ad_1] The premier Free Fire World Series 2021 concluded yesterday with Phoenix Force dominantly clinching the trophy, registering Booyahs in four out of the six games in the finals. They walked away with mammoth prize money of $500,000, with their player TheCruz being named the MVP. The second and third places were bagged by LOUD,… 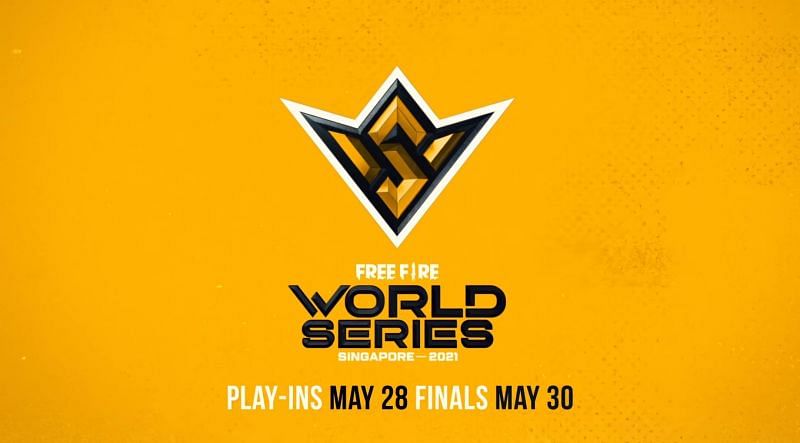 [ad_1] The largest-ever Free Fire tournament, the Free Fire World Series 2021 concluded today with Pheonix Force emerging as champions. The top eighteen teams from all around the globe competed over two stages for the trophy and 2 Million USD Prizepool. The FFWS 2021 was a LAN affair and took place in Marina Bay Sands,…