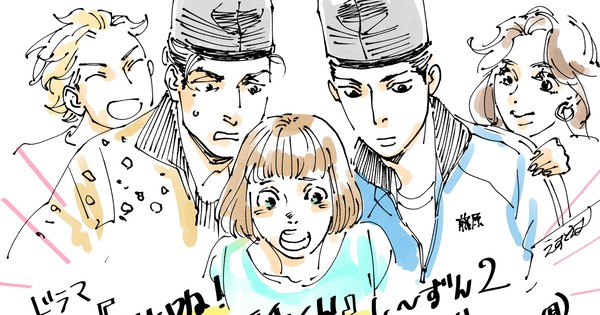 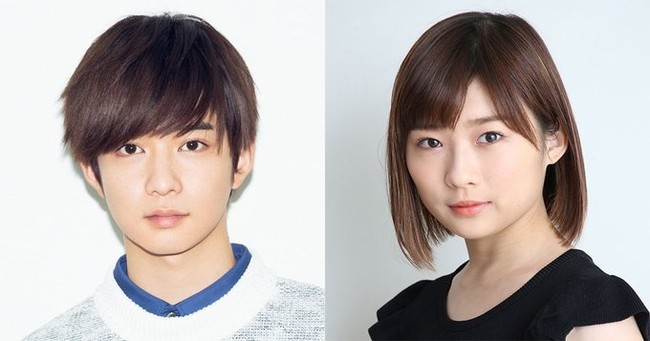 In the original manga’s story, a man who appears to be the title character from Murasaki Shikibu‘s classic Heian-era novel The Tale of Genji appears in office worker Saori’s home. Saori takes care of Genji, who seems to have traveled to the future.

em launched the manga in Shodensha‘s feel. Young Magazine in December 2015. The manga ended on Thursday. The final volume will ship in May. The manga had ended its “third season” in May 2020.