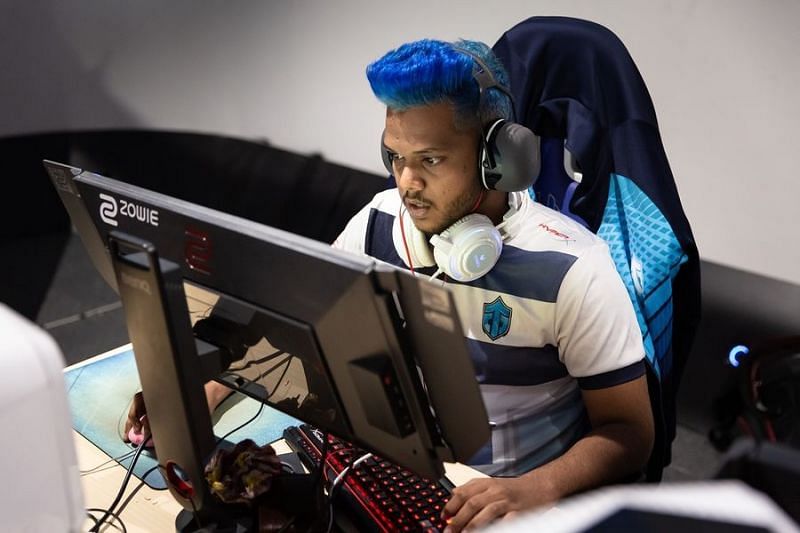 As per Team Mahi’s official statement, Excali was still under contract when he was approached by SE for a potential transfer. Later today, Samurai Esports made an official announcement on their Instagram handle welcoming Excali to their Valorant roster.

Even though nothing is confirmed from the side of Team Mahi, speculation is ablaze regarding the future of Excali.

Shortly after the news broke out, Team Mahi’s manager, Adarsh Singh “Euphoria” Shikharwar filled in the whole community with some much-needed updates on his official Instagram handle.

According to him, Excali is currently under contract with Team Mahi. They were completely dumbfounded to see such news from the side of Samurai Esports and are investigating the matter themselves, as this violates the contract.

He further added that the news has left him speechless. In the post, he is found explaining how much hard work assembling a Valorant roster is and how the dependencies of contract signings work in the esports industry. Such a move from Excali violates all the hard work as well as the contract he has signed with Team Mahi.

Previous history of Excali and Psy

Given the previous history between Excali and Simar “psy” Sethi, it won’t be too far-fetched for the two of them to join hands in forging a path forward in Valorant esports. Both of them have been long-time friends while being in the professional Indian esports scene of CS: GO.

Future dependencies regarding the contract

Buying out contracts of players from their previous organization is not a new thing in esports. So there is always the possibility that Samurai Esports might buy out the contract of Excali.

However, if that does not happen and both the organizations do not come to a solution regarding the contract, Excali might be facing some unwanted legal issues.