The newest anime adaptation of Natsuki Takaya‘s classic Fruits Basket manga is drawing to a close with Fruits Basket the Final. ANN reached out to director Yoshihide Ibata to learn more about his involvement with the project and his approach to making a Fruits Basket anime. 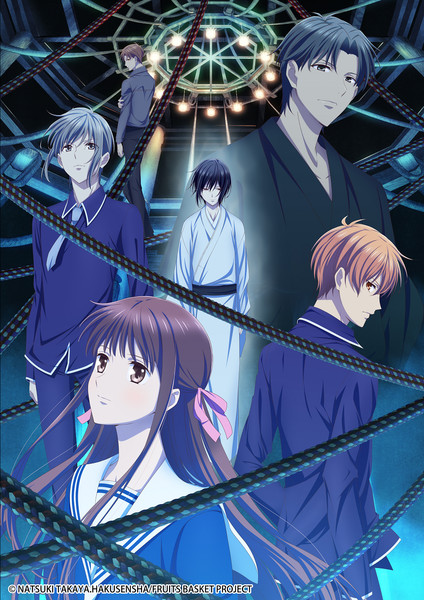 What was your familiarity with Fruits Basket before taking on this project? Were you a fan?

IBATA: I was reading it as it was serialized in the magazine. I also have the manga volumes at my parents’ home.

What is the biggest challenge of directing a show with such an enduring legacy?

IBATA: There’s the fact that it’s the second time adapting it to small screen, and the manga has fans around the world. That gave me a lot of pressure, but when I started creating it, I just applied myself to putting my best effort into making something good. 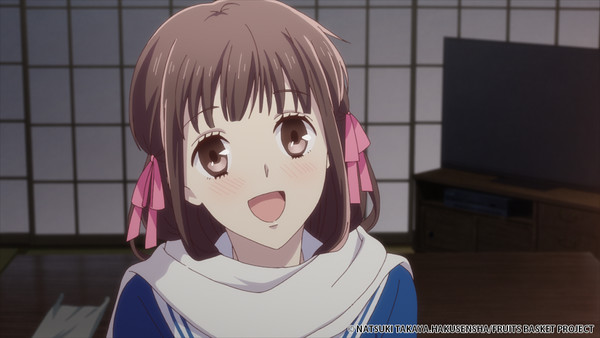 Is there less room for creativity when working on an adaptation from such a well-known title? Why or why not?

IBATA: No matter what the source material is, I just think about what is important to this particular project and believe in my choice as I work on it.

Have you spoken with Natsuki Takaya-sensei [the Fruits Basket manga creator] about this adaptation of the anime? Did she provide any requests or comments that informed your direction?

IBATA: The first time I met Sensei, there was this article going around saying that there was a trend of viewers not liking painful story developments in fictional works these days. “Will Fruits Basket be okay? Isn’t it full of painful story developments?” we said to each other. We both then really got into the discussion; I still have a strong memory of that to this day. 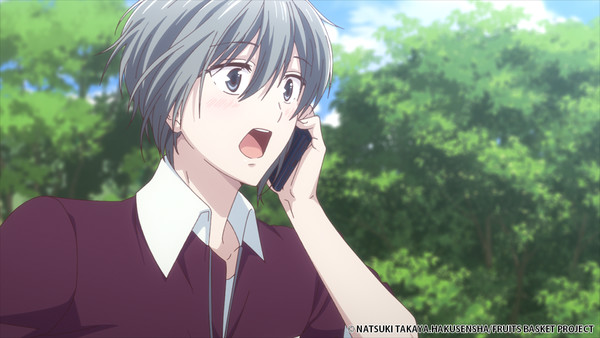 You previously worked on FLCL Progressive. Like Fruits Basket, it was based on a well-known title. What have been the similarities and differences between working on these two projects?

IBATA: I loved both of them, and they became my lifeblood, so they may be similar in terms of my outlook of simply pouring everything I’ve got into them. The method of creating the picture is not the same, though.

Compared to your first two seasons, are there any different approaches that you tried to experiment for this final season?

IBATA: The 1st season and 2nd season had gag elements at every turn, but in The Final it became serious. The daytime drama elements became more pronounced, and it got difficult to insert gags, like it was a different piece of work altogether. I was concerned if I could convey this adult atmosphere, so I approached the production of The Final as a challenge. 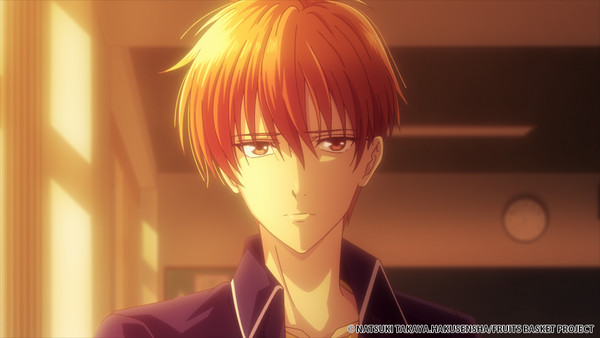 I’ve noticed that scenes with Kyo are often set against orange sunsets, and scenes with Akito invariably feature red camellias. How was the use of color a consideration in your direction?

IBATA: My approach is to use black-and-white storyboards as much as possible to convey situations that would produce beautiful images. It’s the animators, background artists, colorists, and compositing staff that turn it to a beautiful picture. I am grateful to them.

With regards to the depiction of Akito with the red camellias, Takaya-sensei has said that it’s a recurring motif for Akito in the original work too, so it was something that we emphasized. 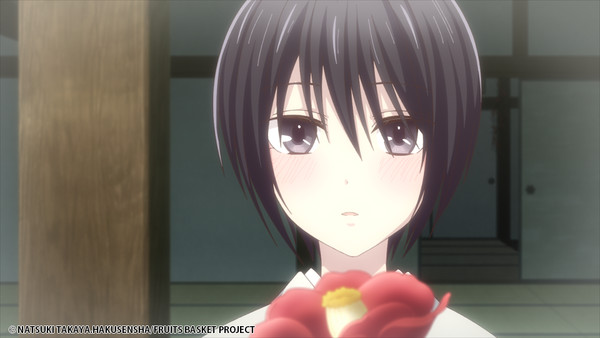 Could you tell us some of the most memorable pieces of feedback you’ve received?

IBATA: When I heard that a fan at the time became a parent and is watching the anime with their child, it made me happy to think that this really is an enjoyable work that has transcended eras and generations.

How has COVID-19 affected production?

IBATA: The workplace got disjointed, but it hasn’t changed what I do, which is simply to create. Still, it has become difficult to do voice recording, so I want the world to return to normal soon.