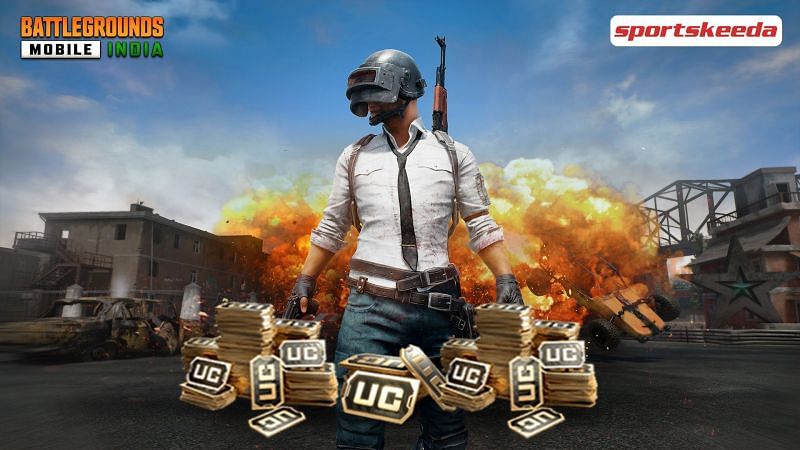 As a result of the release of Battlegrounds Mobile India’s Early Access, players from all over the country have gotten a first-hand look at what the special Indian version will include. There have been several changes, including the addition of warning messages, OTP authentication, and more.

Several special events will also be making their way in with the final release of Battlegrounds Mobile India. Most other elements are pretty similar to that of the game’s global version.

Another change that users were able to spot was the changes in the price of UC, the in-game currency.

UC is vital if users wish to attain the most exclusive items in-game, including cosmetics like gun skins and costumes. Here are the prices present in the game’s global version: