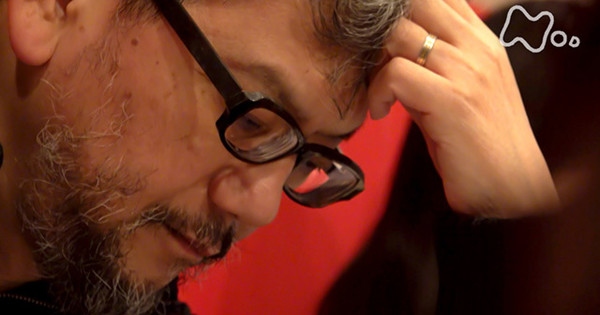 The special Hideaki Anno episode of NHK‘s Shigoto no Ryūgi documentary program about working professionals aired on NHK Monday, March 22 at 7:30 p.m. and it earned an 8.8% rating.