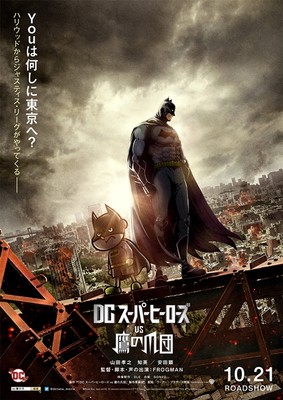 This week’s episode of the live-action series of Norifusa Mita‘s Dragon Zakura Two sequel manga aired on TBS on Sunday, June 6 at 9:00 p.m. and it earned a 14.4% rating.