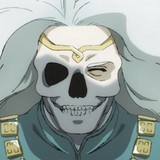 A new cast member has been revealed for Dragon Goes House-Hunting (known in Japan as Dragon, Ie wo Kau.), a currently airing TV anime based on the comic fantasy manga written by Kawo Tanuki and illustrated by Choco Aya about a young red dragon who’s looking for a new place to crash after being kicked out of his nest for being too much of a pushover.

In Dragon Goes House-Hunting, voice actor Jôji Nakata plays Lord Samuel (pictured above), the ghostly landlord of the “Land of the Dead”. When he was alive some 200 years ago, Lord Samuel was a feudal lord, but nowadays he often holds “tests of courage” in order to find new clients.

Letty is having a monster of a bad day. He can’t fly, breathe fire, and was just kicked out of his family’s lair. Hapless and homeless, this beast needs new digs, but where to start? Enter Dearia, the Demon Lord of Real Estate, making buyers’ dreams come true. Alas, that unique fixer-upper listing shown was infested with a horde of undead squatters—and no fireplace. House-hunting can be a beast! 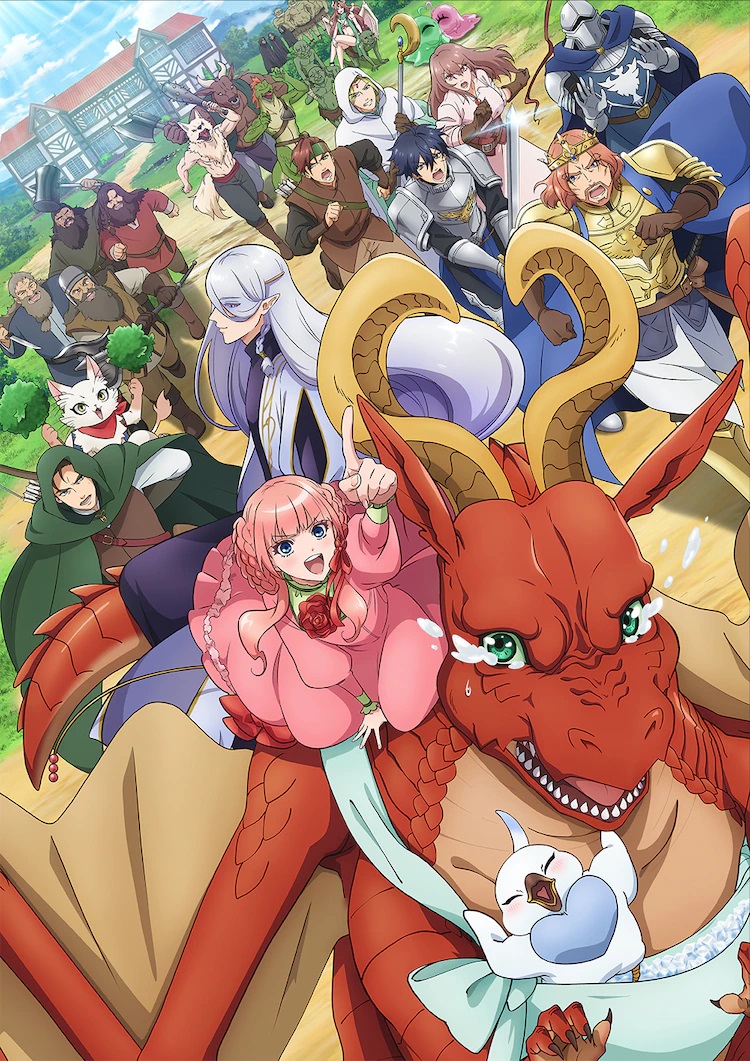 The Dragon Goes House-Hunting TV anime is directed by Haruki Kusagamori and features animation production by SIGNAL.MD. The series is currently broadcasting in Japan and it is also streaming in the United States via Funimation as part of their spring 2021 simulcast lineup.