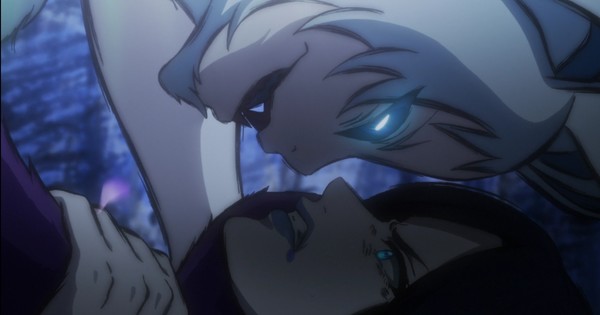 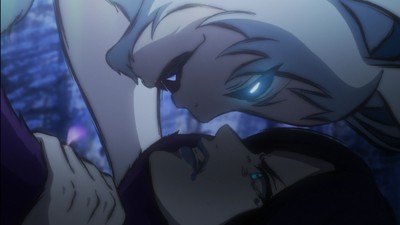 There has always been a fine, fine line between melodrama and pure camp. This is especially with productions like Joran: The Princess of Snow and Blood, which already borrow heavily from the theatrical, exaggerated, and broad characterization of exploitation cinema. If Joran was presented to us as a live action artifact from the era grindhouse cinema, it would probably feel right at home, though the question would still remain: When a show spends so much of its time tiptoeing back and forth between the realms of “good” bad and “actually kind of bad” bad, where does one draw the line?

It’s a tricky proposition! And episodes like “Confidential File 642, The Witching Hour” make the problem even trickier because, aesthetically, this is probably the strongest the show has ever been. The opening fight between Spooky Sawa and Monster Makoto is the best action set piece that Joran has delivered up until now, I think, even if the circumstances surrounding it are absurd beyond the point of my being able to take it seriously. The choreography is slick, the framing is consistently powerful, and it is the strongest showcase we’ve seen yet of the series’ central “Murder Ghost Lady Versus Evil Monster People” gimmick.

That said, as far as a Makoto’s character development is concerned, the whole thing kind of…sucks? His love for Sawa has never been presented in anything other than abstract, hypothetical turns, so there’s still no way to understand or empathize with his sudden turn towards psychotic villainy, outside of the lame “Monster Juice Made Him Crazy, Whooooaaa!” excuse. For a good while, there, I would have told you that Makoto was my favorite character, but his journey ended up being a muddled mess of incomprehensible commentary about “truth” and “identity”. I don’t think I need to explain why it’s pretty shitty optics to have your one ostensibly transgender character go insane with dysphoria and murderous lust before transforming into the Big-Titty Harpy Monster of the Week.

Then there’s Jin, who rescues Sawa after MonsterKoto gets killed by some mysterious beast, and spends the whole episode trying to talk her out of her suicidal malaise. Even more than Makoto, Jin’s motivations are so vague and ever-changing that it is impossible to get a read on the guy. He tells us about his real name, Iori Makabe, and his cliché tragic backstory – dead mom, dead lover, etc – but none of that is enough to carry the ten or so minutes of pure drama that Joran tries to sell once Makoto is dead. Sawa is sad about Asahi, understandably, and about hiw she is seemingly trapped in a never-ending cycle of exploitation and murder. Jin wants to bring her back from the edge because, I dunno, he cares about her, I guess? And because of whatever schemes he might have in working for/against the Shogun?

It’s hard to say for sure, which gives the whole affair the distinct air of wheel-spinning, especially when the show keeps reminding us of how nothing is ever certain, nobody can be trusted, and consequences might not even exist. The final surprise of the week is that Elena is, in fact, alive. This would be a perfectly fine twist on its own, except the whole point of this episode is the fact that Sawa is reeling from another character’s death, which might not even really stick! How are we supposed to engage with Sawa’s all-consuming grief when we never saw Sawa or the teacher guy’s corpses? Joran seems to be firmly sticking to the rule that you can’t rule anybody out, not unless you see the life slip away from their cold, dead eyes. And even then…

I’m not comfortable labeling this as a truly “bad” episode of Joran, because it’s faults aren’t anything new or surprising, and I’ve been happy to overlook them up until recently. However, the balance of the Melodrama/Camp scale is tipping decidedly in the favor of camp, and I just don’t know if that’s the kind of story that I wanted Joran to become. Time will tell if the show can claw its way to the end intact, one way or the other. 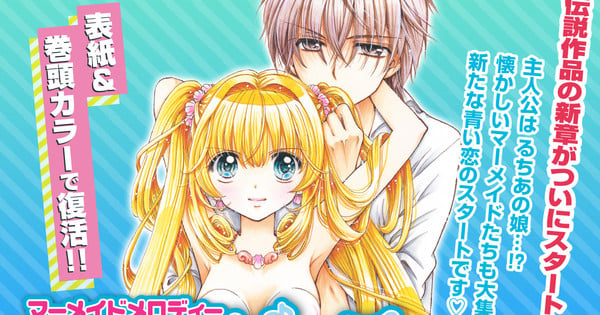 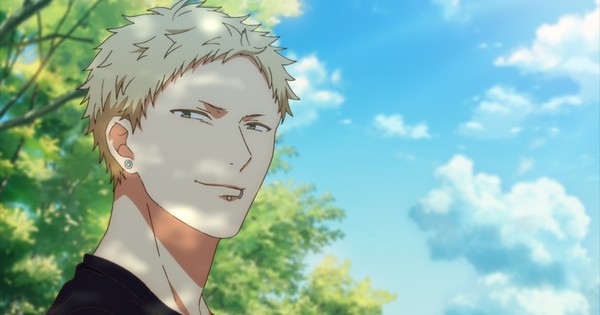 [ad_1] Its romantic drama and emotional vulnerability made Given a hit when the TV series premiered in 2019. The sequel film keeps the formula that audiences fell in love with while focusing primarily on Akihiko Kaji and Ugetsu Murata. Disclaimer: This column includes discussion of sexual assault and contains some sexually graphic material. Reader discretion… 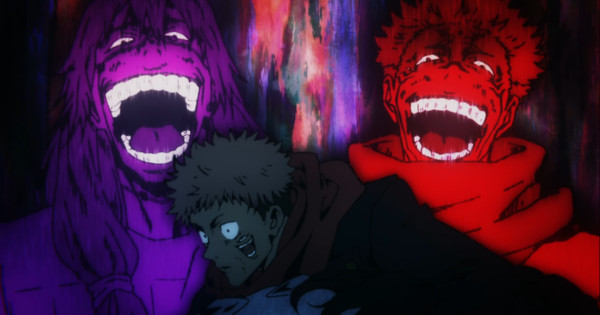 [ad_1] Jujutsu Kaisen is a certified hit with its perfect mix of horror, action, and comedy. Nicky and Nick discuss the finer points of the series from its terrifying villains to the ANN staff’s flawed appreciation of bodacious ladies. These series are streaming on Crunchyroll Disclaimer: The views and opinions expressed by the participants in… 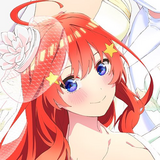 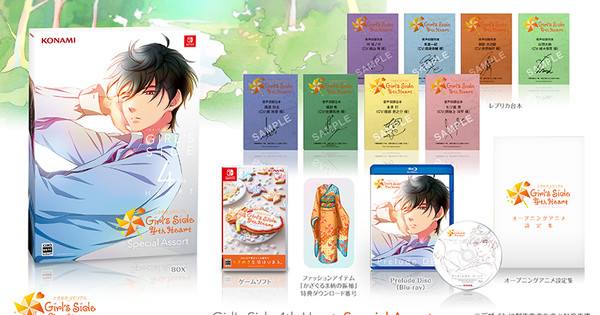 [ad_1] Konami announced on Monday that its Tokimeki Memorial: Girl’s Side 4th Heart game will launch for the Nintendo Switch on October 28. Pre-orders start on Monday. The game’s limited edition includes a collection of designs for the opening anime; a “Prelude” Blu-ray Disc with the game’s opening animation, a prologue animation, and Live2D animation;… 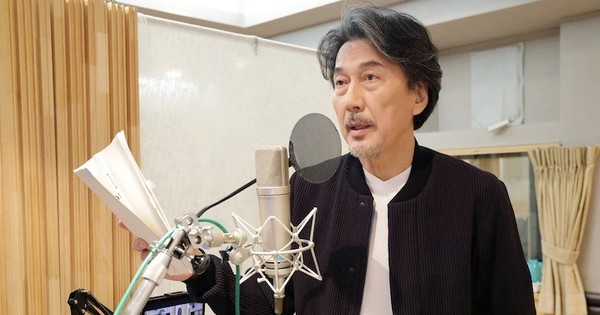 [ad_1] Studio Chizu revealed on Friday that Mamoru Hosoda and the studio’s new Belle (Ryū to Sobakasu no Hime, literally “The Dragon and the Freckled Princess”) anime film has cast Kōji Yakusho as protagonist Suzu’s father. This is Yakusho’s third role in a Hosoda film; he voiced Kumatetsu in The Boy and The Beast, and…