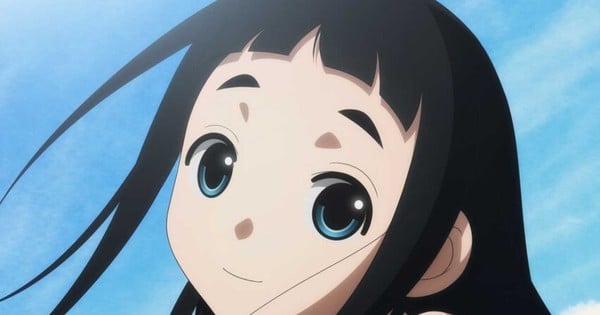 Film to feature new cuts, “another finale” from TV anime

The official website for the the television anime of Kōji Kumeta‘s Kakushigoto manga revealed on Tuesday that the previously announced theatrical compilation film will open in Japan on July 9. The site also revealed a teaser video and a teaser visual. The full title of the film is Kakushigoto: Himegoto wa Nan Desu ka (What is a Secret?). Both the video and the visual feature Hime at 18 years old.

The film commemorates the 30th anniversary of Kumeta’s career as an illustrator. The film will feature additional cuts, as well as “another finale” that did not appear in the television anime series. 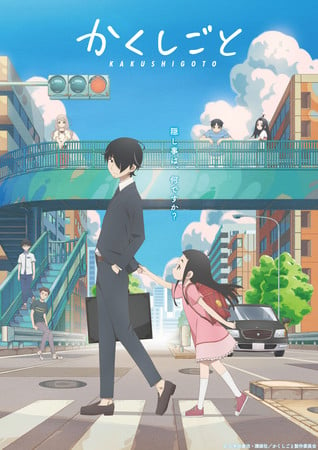 The comedy story centers on Kakushi Gotō, who doesn’t want his daughter, Hime Gotō, to know that he is a manga creator. The manga’s comedy focuses on the daily life of a family with a manga artist. In addition to being a word play on the father’s name, the ambiguous title can mean “Hidden Things,” but can also be read as “Drawing Job.”

The anime premiered in April 2020, and aired for 12 episodes. Funimation streamed the anime as it aired in Japan.

Kumeta (Sayonara, Zetsubou-Sensei) published a four-page introduction to the manga in Kodansha‘s Monthly Shonen Magazine in November 2015, and then published the first full chapter in the same magazine in December 2015. The manga ended in July 2020 and has 12 compiled volumes. Kodansha Comics is releasing the manga digitally in English.