Manga about female detective with unusual methods launched on February 1 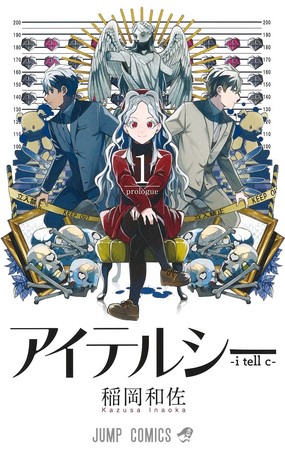 A popular female celebrity is murdered! The investigation leads to a suspicious woman whose next target may be the famous actor Tagame. What could the suspect’s motive be? Twin detectives are on the suspect’s trail, but then… A unique take on the crime-suspense genre!

The author launched the Kimi wo Shinryakuseyo! (Invade You) manga in May 2018 in Shueisha‘s Shonen Jump GIGA magazine and later launched it in Weekly Shonen Jump. The series ended in September 2018.