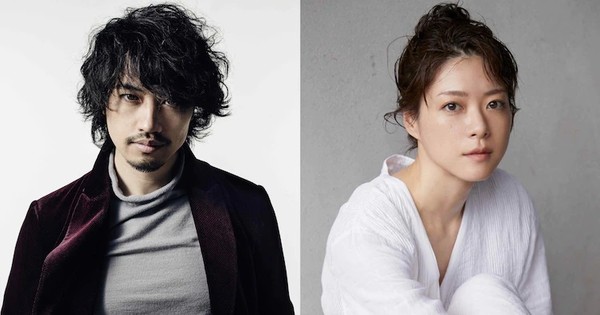 Netflix and TV Tokyo announced on Thursday that they are producing a live-action series adaptation of Eri Sakai’s Hiyama Kentarō no Ninshin (Kentarō Hiyama’s First Pregnancy) manga that will debut worldwide in 2022. Takumi Saitō (left in image below) will star as titular protagonist Kentarō Hiyama, while Juri Ueno (right) will star as Kentarō’s partner Aki Seto. 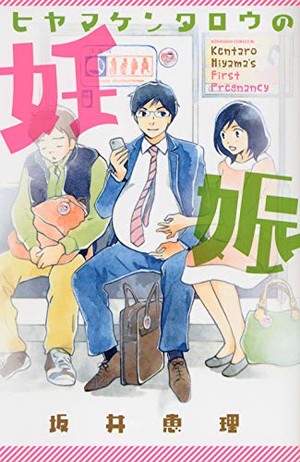 The manga is set in a world where men are now able to become pregnant. Elite office worker Kentarō Hiyama has an unexpected pregnancy, and while he suffers from prejudice from being a man carrying a child, he forges on alongside his partner Aki.

Yuko Hakota and Takeo Kikuchi are directing the series. Yoshitatsu Yamada, Yukiko Sode, and Chihiro Amano are penning the scripts. AOI Pro. is credited with collaborating on the production.

Sakai published the manga in Kodansha‘s Be Love magazine in 2012, and Kodansha published one compiled book volume for the manga.