Also: In the Clear Moonlit Dusk, Saving Sweets for After-Hours, My Darling Next Door

Kodansha Comics announced on Wednesday new manga titles that will debut digitally in July. The following titles will debut on Tuesdays in July: 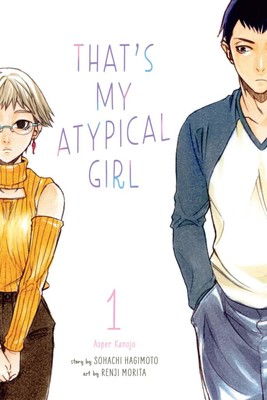 Title: That’s My Atypical Girl
Creators: Souhachi Hagimoto (story) Renji Morita (art)
Debut Date: July 6
Synopsis: Yokoi is a manga artist who spends his nights delivering newspapers just to make rent, since his original works just don’t seem to sell. Suddenly, one day he gets a visit from Saito-san, a self-proclaimed fan of Yokoi’s work who made the long journey to meet him. Yokoi quickly realizes that the things Saito-san sees, feels, and thinks about are different from most people… These two struggle together to find a place to belong in this unique slice-of-life! 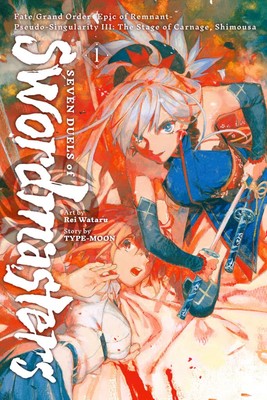 Title: Fate/Grand Order -Epic of Remnant- Pseudo-Singularity III: The Stage of Carnage, Shimousa – Seven Duels of Swordmasters
Creators: TYPE-MOON (story), Rei Wataru (art)
Debut Date: July 6
Synopsis: Ritsuka, a Master from Chaldea, suddenly loses consciousness and finds herself whisked away to Shimousa Province in Edo-era Japan. But it soon becomes clear she’s not in her own timeline…and neither is her companion, a woman called Miyamoto Musashi. Together, they must defeat the Seven Heroic Spirit Swordmasters, a group of fearsome cursed warriors who will stop at nothing until every living thing on the planet is dead. 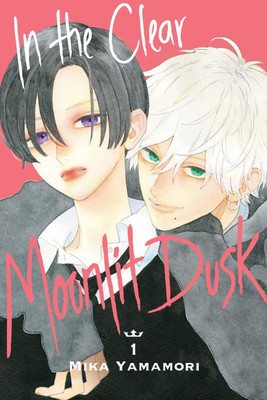 Title: In the Clear Moonlit Dusk
Creators: Mika Yamamori
Debut Date: July 13
Synopsis: Yoi Takiguchi has long legs, a deep voice, and a handsome face…in other words, Yoi is such a good-looking guy that most people don’t notice or care that she is, in fact, a girl. Indeed, she’s had the nickname “Prince” as long as she can remember. That is, until she met Ichimura-senpai…the only person who’s really seemed to see her for herself. To her surprise, she’s not sure how to handle this new relationship, especially when her newfound friend is a prince himself (and a guy prince, at that). The story of the two high school princes starts here! 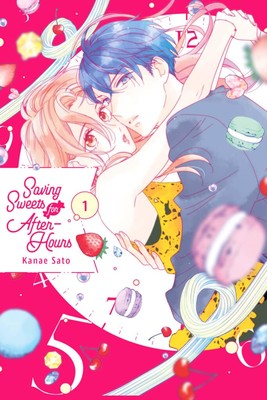 Title: Saving Sweets for After-Hours
Creators: Kanae Sato
Debut Date: July 20 (Note: Kodansha Comics‘ official website lists this date, but the company’s livestream lists July 27)
Synopsis: Reika has it all – she’s a model-tall cool beauty with a high-powered job at her sweets company. But it’s precisely because of all that that she’s never had a boyfriend…men find her too unapproachable, or beg her to be their mistress, in the S&M sort of way. But when she meets a young coworker, Hasegawa-kun, she happens to find out that they have more in common than just their job, including secrets… 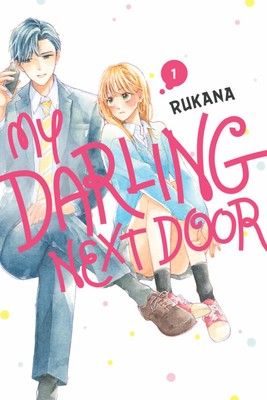 Title: My Darling Next Door
Creators: Rukana
Debut Date: July 27 (Note: Kodansha Comics‘ official website lists this date, but the company’s livestream lists July 20)
Synopsis: Ririka thinks she must be missing out—after all, what high school girl isn’t obsessed with romance? But when a young, handsome salaryman moves in next door, she realizes she may just be able to understand the appeal of crushes, after all… 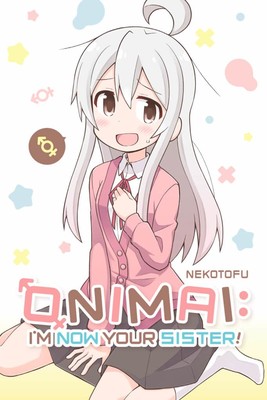 Title: ONIMAI: I’m Now Your Sister!
Creators: Nekotofu
Debut Date: July 27
Synopsis: Mahiro Oyama was just a normal erotic-game loving dude…until he woke up one morning as a woman! Turns out his mad-scientist little sister, Mihari, tried out one of her new experiments on him…with a disastrous outcome, as far as Mahiro’s concerned! But Mihari is as determined to study him as he is determined to go back to his shut-in, game-playing life, and one thing’s for sure…life is going to get a whole lot weirder from here on out!

Thanks to Link20XX for the news tip.