The official website for the Magia Record: Puella Magi Madoka Magica Side Story television anime announced on Thursday that the second season titled Magia Record: Puella Magi Madoka Magica Side Story 2nd Season -Kakusei Zenya- (Eve of Awakening) will premiere on July 31. The website also announced that the third and final season, which has the subtitle Final Season -Asaki Yume no Akatsuki- (Dawn of Light Dreams), will debut at the end of 2021. The second season’s trailer reveals and previews the ending theme song “Lapis” by TrySail: 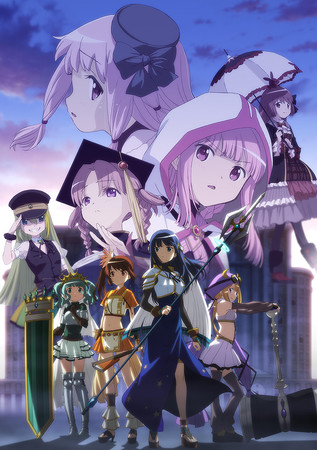 The original game’s story, a spinoff of the Puella Magi Madoka Magica anime, takes place in the burgeoning city of Kamihama. Guided by a strange power, magical girls gather in this town and battle with a new power drawn from witches. Iroha Tamaki arrives in this town and joins other magical girls to search for her missing younger sister Ui. Before long, Homura Akemi also arrives in the town. “If I can understand the mystery of this town, maybe I can save Kaname.” 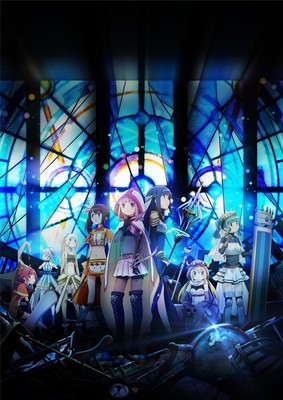 The first season’s cast and staff are returning for the second season.

The game launched for iOS and Android devices in August 2017, and is free to play with optional in-game purchases. A manga adaptation launched in August 2018, and a stage play adaptation featuring members of the Keyakizaka46 idol group ran from August to September 2018.

The English version of the game shut down all operations in September 2020.