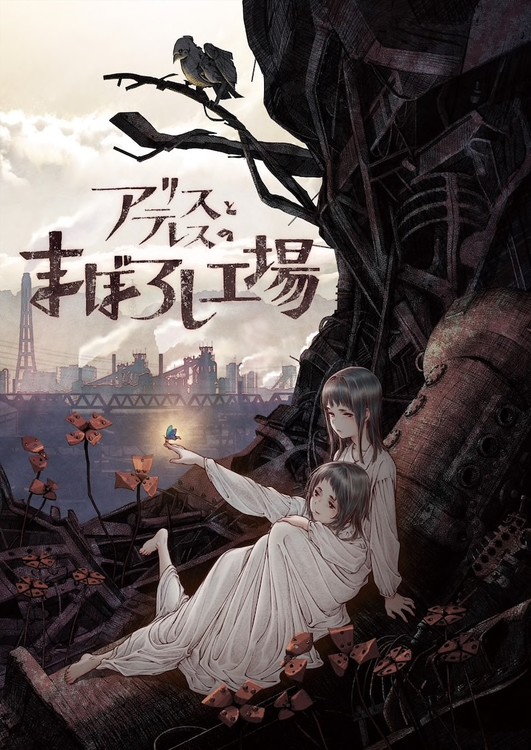 Okada describes the story of youths struggling in an uncertain world, and fighting fate with love as the weapon.

Tadashi Hiramatsu is serving as the assistant director, and Yuriko Ishii is designing the characters and serving as chief animation director. Kazuki Higashiji is directing the art. All of the above animators collaborated on Okada’s Maquia – When the Promised Flower Blooms film. Masaru Yokoyama (Her Blue Sky) is composing the music.

MAPPA emphasized that it cannot announce the release date, but that the staff is in full-fledged production on the film.