Manga about 2 childhood friends launched in 2016 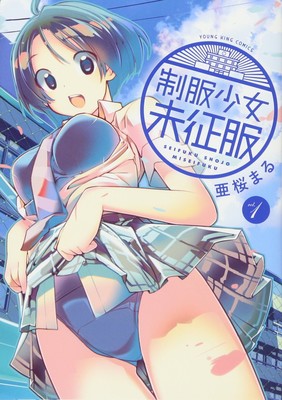 The manga centers on Kou, a boy who is very close to his childhood friend and neighbor Mana. Mana has grown up to have a well developed body, which attracts the attention of guys. Despite this, Kou denies being jealous, saying he doesn’t really like Mana romantically, but he begins to have doubts.

Asakura drew the art for the Double-J manga, which Eiji Nonaka wrote. The manga inspired a television anime in 2011. Asakura also drew a manga adaptation of Shirow Shiratori‘s No-Rin novels.