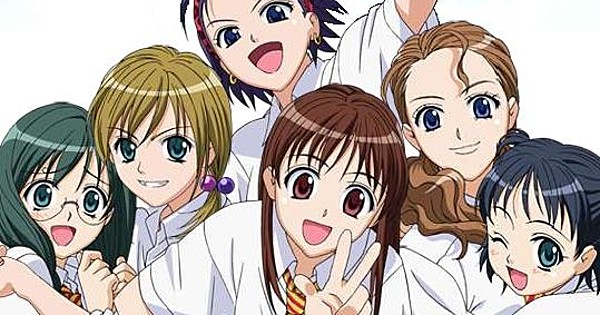 John Sirabella, CEO of Media Blasters, revealed in an interview posted on Otaku USA Magazine on Monday that Media Blasters has acquired the following anime licenses and will release the series on Blu-ray Disc.

Sirabella stated that most of these releases are reissues, but none of the series had prior HD Blu-ray Disc releases. ADV Films had previously licensed and released Doomed Megalopolis on DVD. Media Blasters had previously released the other six anime on DVD.

Sirabella added that the company plans to announce the license acquisition of the Maid-Ane original video anime (OVA), and it is working on new releases for the Sexorcist and My Fair Masseuse OVAs.

Update: Media Blasters clarified on Twitter that it is releasing Mazinkaiser SKL, which it previously released on DVD, as opposed to the MazinKaizer OVA that ADV Films previously licensed. Thanks, Lord Geo. Source: Media Blasters‘ Twitter account

Thanks to Rukiia for the news tip.