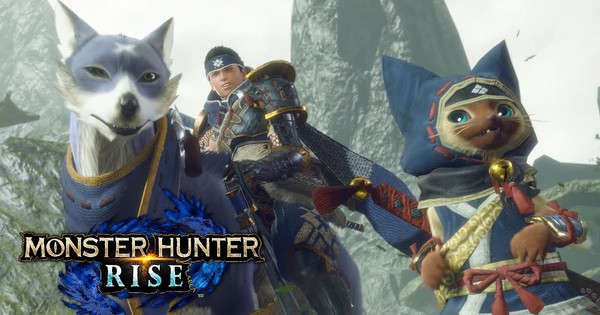 The game had shipped 4 million copies worldwide on March 29.

The game launched on the Switch on March 26. The game will launch for PC in early 2022.

The “Rise” in the title refers to hunter utilizing the verticality of the game’s environment, as well as the developers’ desire to build enthusiasm with many players around the world. The new Wirebug allows players to complete new actions and climb a variety of vertical locations. New monsters in the game include Magnamalo, Aknosom, Great Izuchi, and Tetranodon. New locations will include the Shrine Ruins. The game’s base is the village of Kamura, and the story features a rampage.