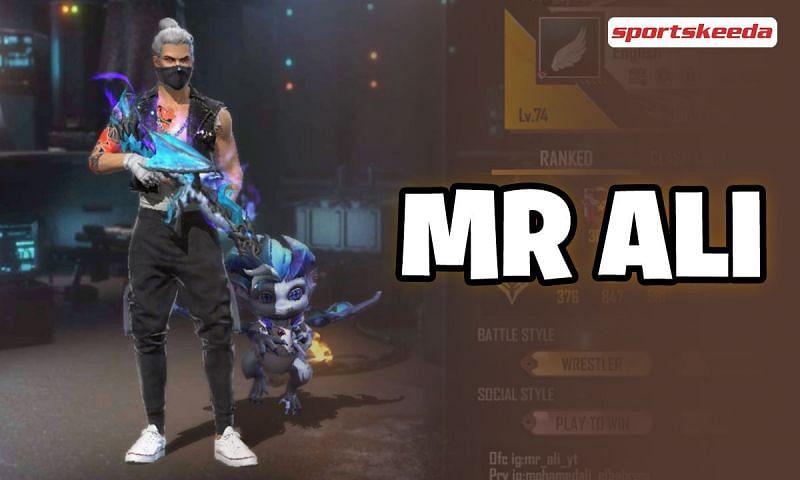 Content creation and streaming centered around Garena Free Fire have witnessed rampant growth in recent years. They have emerged as viable career options for many gamers across the globe. Mohamed Ali, aka Mr Ali, is a professional esports athlete for MCES AFRICA.

He also creates content related to the battle royale title on his YouTube channel. The player has accumulated a considerable fan base and currently boasts a subscriber count of around 1.24 million. Out of this number, he has gained 10k subscribers in the previous 30 days.

This article looks at his in-game stats and more.

The content creator has played one solo match as well.

Note: The stats in this article were recorded at the time of writing. They are subject to change as the content creator continues to play more games in Free Fire. 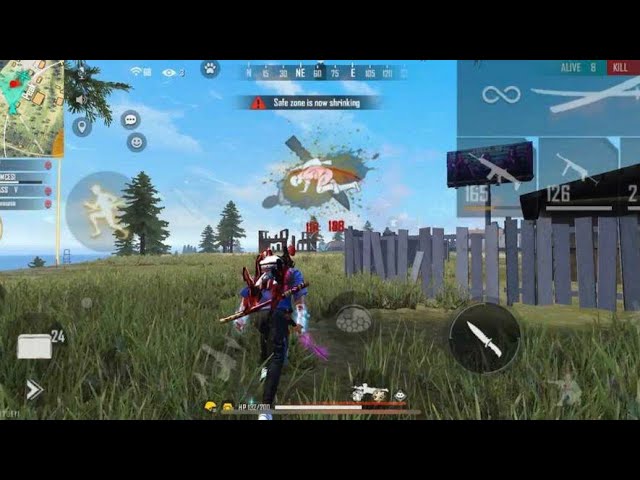 Mr Ali has been making videos on his YouTube channel for quite a while, with the oldest video dating back to March 2019. Currently, he has 197 videos and has over 90.5 million views. Readers can click here to visit the channel.

Links to his social media profiles are below: