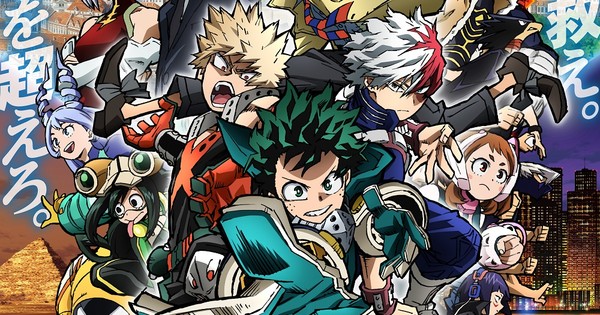 This year’s 28th issue of Shueisha‘s Weekly Shonen Jump magazine revealed on Monday that theatergoers to My Hero Academia THE MOVIE: World Heroes’ Mission, the third anime film in the franchise, will receive a “Vol. World Heroes” bonus manga volume. The manga volume is limited to one million copies.

Original manga creator Kōhei Horikoshi drew the cover for the manga volume and some of the contents, including a manga with an original scenario. Other contents include a roundtable interview with past and present editors of the manga, costume and character designs, and an interview with Horkoshi.

Both previous films in the franchise also featured a “Vol. Origin” and “Vol. Rising” manga volume as a limited bonus to theatergoers.

In the film’s story, a mysterious organization dedicated to the destruction of people with Quirks has issued a threat and set bombs all over the world. Pro Heroes and those in Hero Internships scramble to find the bombs. Deku, Bakugo, and Todoroki encounter Rody (voiced by Ryō Yoshizawa), a boy living in a mobile home in their designated area of Oseon, and end up working with him.

The film will open in Japan on August 6. Original manga creator Kōhei Horikoshi will again serve as chief supervisor and original character designer.

Kenji Nagasaki is returning from the television series and two previous films in the franchise to direct the new film at BONES. Other returning staff members include scriptwriter Yousuke Kuroda, character designer Yoshihiko Umakoshi, and composer Yuki Hayashi. 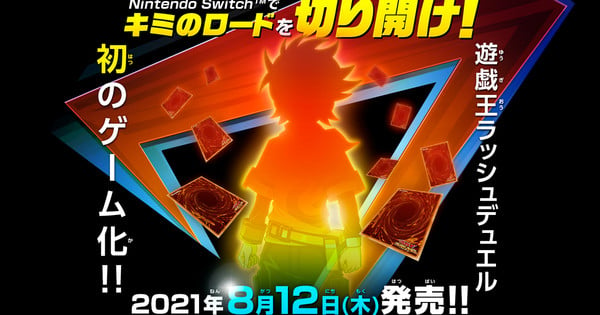 [ad_1] Konami announced on Friday that it will release Yu-Gi-Oh! Rush Duel: Saikyо̄ Battle Royale!!, the latest video game in the Yu-Gi-Oh! franchise, for Nintendo Switch on August 12 in Japan. First-print copies include three exclusive Yu-Gi-Oh! cards, and customers who pre-orders the game will receive an amiibo card. The game will include characters from… 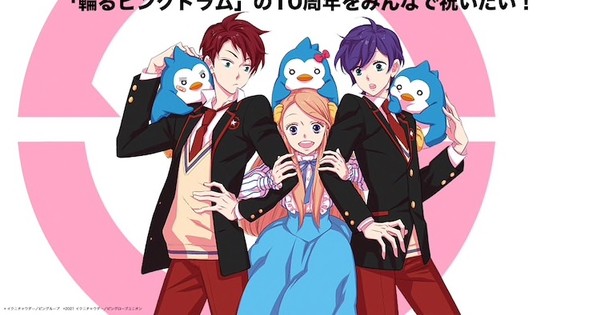 [ad_1] The crowdfunding campaign for support for the Re:cycle of Penguindrum compilation film project, commemorating the 10th anniversary of director Kunihiko Ikuhara‘s Mawaru Penguindrum anime, started on Thursday at 7:00 p.m. on the Ubugoe website, and it met its goal of 10 million yen (about US$90,000) in 150 seconds or less than three minutes. As… 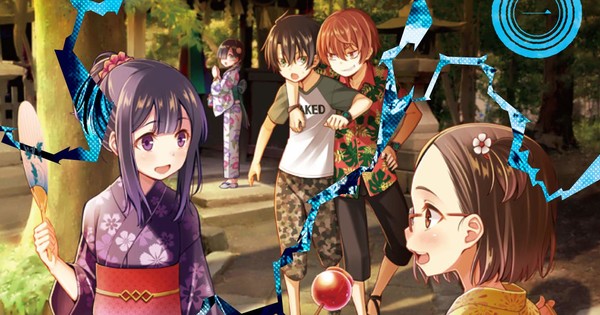 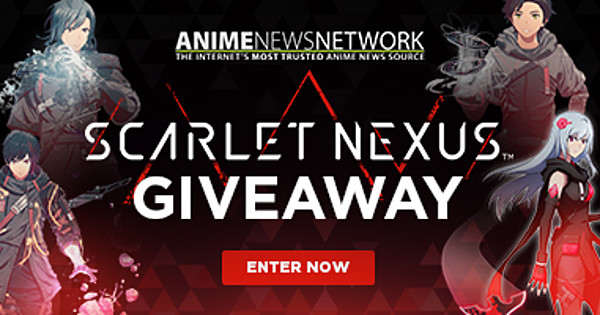 [ad_1] In partnership with Anime News Network, 2Game is giving away 5 copies of SCARLET NEXUS (PC version), the just released Bandai Namco Entertainment action role playing game tied into the highly anticipated anime that will premiere on July 1. The give-away will run from June 25 to July 9, and is open worldwide, but… 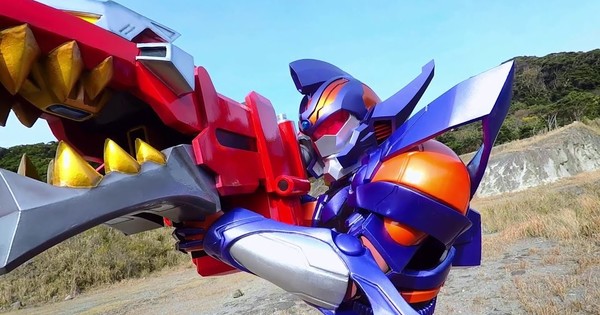 [ad_1] Pony Canyon revealed on Saturday that tokusatsu studio Tsuburaya Productions is producing a live-action video series titled “Gridknight Fight” for the Blu-ray Disc and DVD home video releases of the SSSS.Dynazenon, with one episode for each of the four home video volumes. Yuichi Abe (Ultraman Zero: The Revenge of Belial) is directing the video… 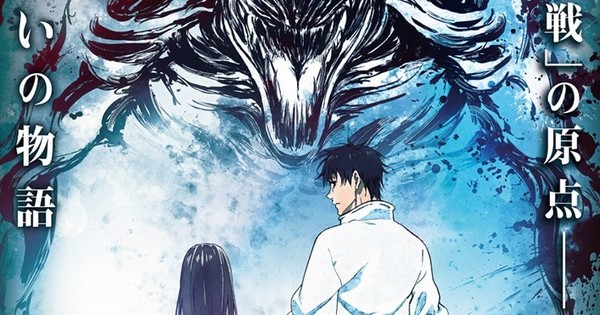 [ad_1] The “Juju Fes 2021” event announced in Saitama on Sunday that Gekijō-ban Jujutsu Kaisen 0 (Jujutsu Kaisen 0 the Movie) will open on December 24. The event also debuted a teaser visual: The 24th and final episode of the Jujutsu Kaisen television anime ended on March 26 with an announcement that a film will…