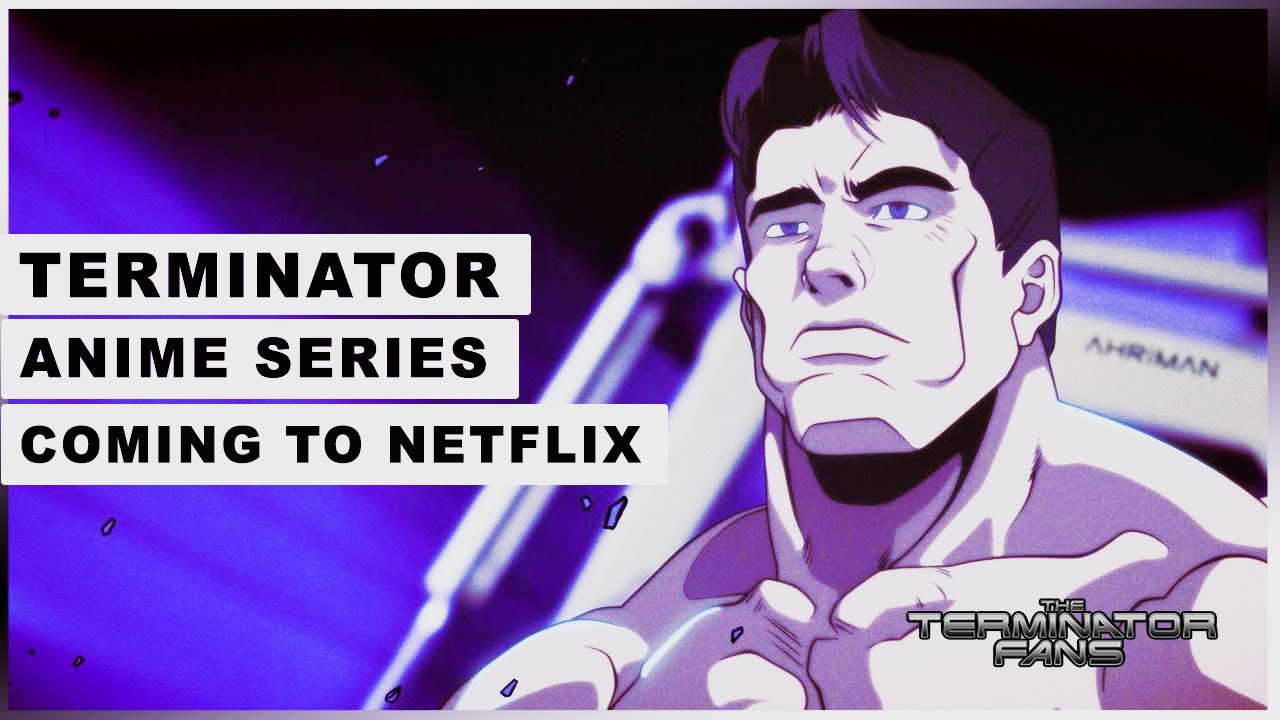 Netflix and Skydance announced on the 27th that they will create a new Netflix original anime series based on the globally successful “Terminator” franchise. This is the first animated work of “Terminator”.

Mr. Mitsuhisa Ishikawa, President and CEO of Production IG, said, “Mamoru Oshii talks about animating” Terminator “, but when I asked him what he thought, he said,” Ishikawa, are you sane! ” I was convinced that I should do “Terminator”. The staff will also make it with all their heart. Please look forward to it! “.

Mattson Tomlin (Netflix movie “Project Power”, movie “The Batman”) will be the executive producer of Schwarzenegger who excited the venue, and the animation production will be done with Netflix in 2018. Production IG (“Ghost in the Shell”, “B: The Beginning”) has formed a tie-up.

The first work “Terminator” released in 1984 is a humanoid sent in the past to prevent the birth of John, the leader of the human resistance army that threatens the artificial intelligence awakened to the ego in the near future. It was a big hit, depicting the offense and defense of soldier Kyle Reese, who also traveled back in time from the future, to protect John’s mother Sarah Connor and the infiltration sweeping android terminator.