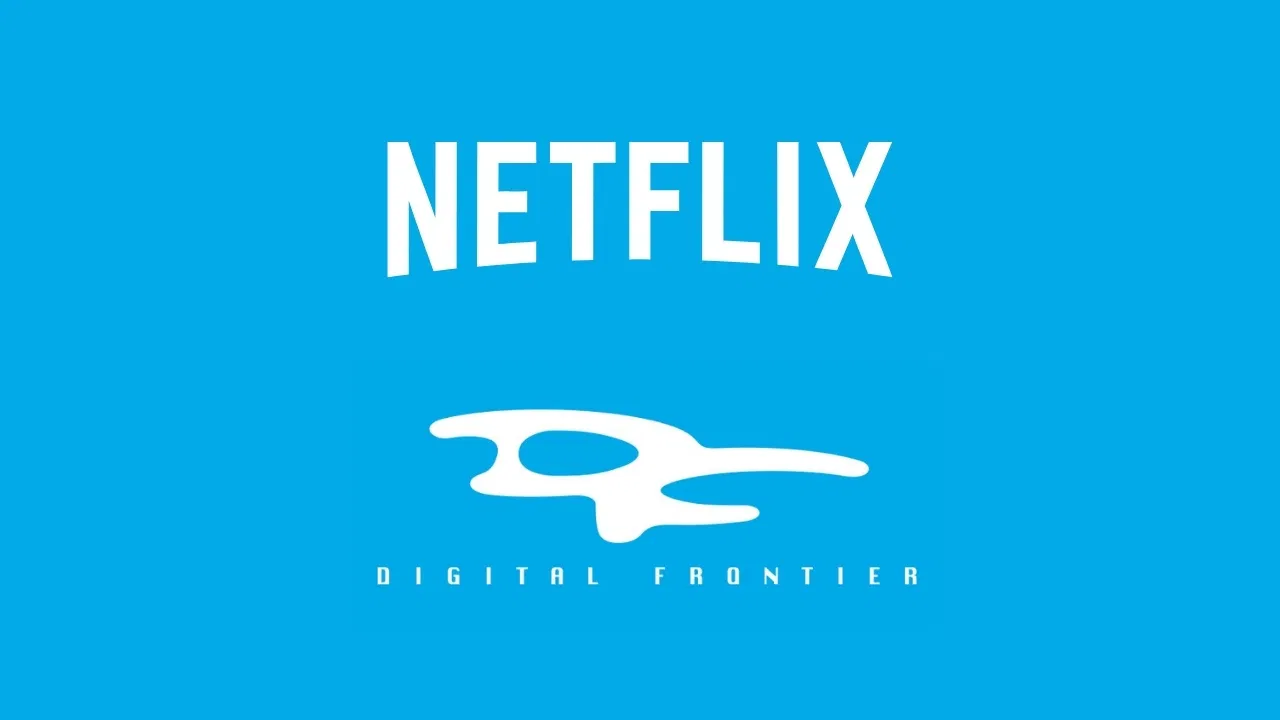 Netflix, which has been successful in partnership with a Japanese company in animation program production, will deepen cooperation with Japanese production studios in the live-action field as well. On March 15, 2021, Digital Frontier, one of Japan’s leading CG production companies, announced that it had signed a business consignment contract with Netflix to cooperate in the production of multiple works for multiple years.

Under this agreement, Digital Frontier will be a Netflix original work produced by Netflix and its partner production companies, a work mainly produced by Netflix’s digital production department, and will provide video production resources such as VFX and virtual production for multiple years. provide. The participating works and projects are based on discussions and agreements between the two parties. Netflix will secure stable quality in original live-action works by forming a long-term relationship with Digital Frontier, which has a good reputation in domestic VFX and CG.

Digital Frontier was founded in 1993 and has been a Fields Group since 2010. It is a CG studio representing Japan with a staff of about 250 people. There are many masterpieces such as the movies “GANTZ: O” and “I Am a Hero”. In the field of animation, he produced “Kotobuki Squadron in the Wilderness” and “biohazard DAMNATION”, and is familiar with the CG of Mamoru Hosoda’s works such as “Wolf Children’s Rain and Snow” and “The Boy and the Beast”.
Netflix is ​​providing video production resources for “Alice in Borderland,” which started distribution in December 2020 and became a big hit. It is a work that has attracted a lot of attention for making global-level images.

Netflix is ​​already an animation producer and has a comprehensive business alliance with eight studios in Japan. This included CG studios such as Anima and Sublimation. However, this is the first time that live-action VFX has a continuous contract with a Japanese production company.

Until now, anime was often the topic of Netflix’s original content produced in Japan. However, with the hits of “The Naked Director” in 2019 and “Alice in Borderland” in 2020, it seems that live-action works will also attract a lot of attention in the future. In particular, areas such as science fiction and fantasy, which Netflix specializes in, have a high potential for growth. The contract with Digital Frontier, which enables such visual expression, is likely to be one of the keys to future success.