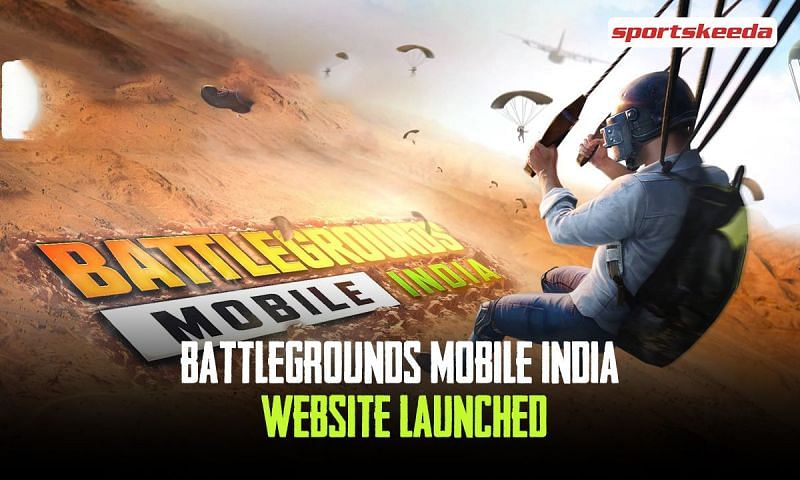 With these updates, players are now ardently waiting for the game’s comeback in India.

As per Whois, the website was registered by Krafton back in March. 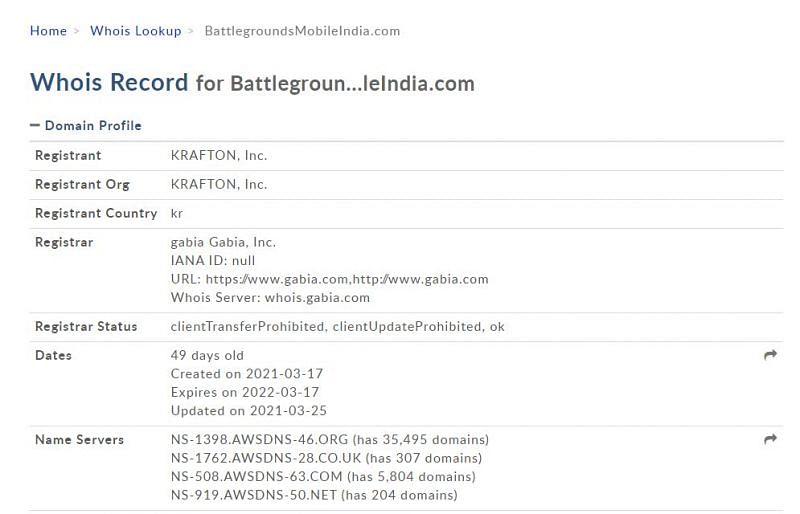 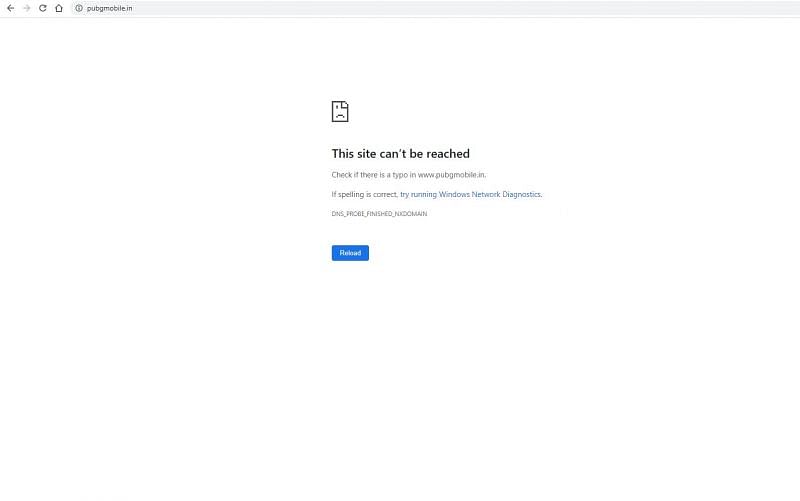 Yesterday, Ghatak, a professional PUBG Mobile player for TSM Entity, had stated the following in a story:

So finally Jiska ham besabri se intezar kar rahe the wo pal kuch hi thodasa halka sa dur he hamse, you know what I mean 😜 A huge announcement coming regarding the game we are waiting for in couple of days stay tuned 💪🏻

Maxtern has told the following to Sportskeeda Esports in an exclusive statement:

“I believe an announcement will be made very soon, and the game will most likely be released by the end of May or June; if it does not, the hype surrounding the game will die.”

The recent release of the new website and username of the Facebook page further adds up credence to the claims and statements made by PUBG Mobile influencers.

Also read: “I hope that an announcement regarding PUBG Mobile India return will be made soon”: Ocean Sharma opens up on PUBG Mobile’s potential return