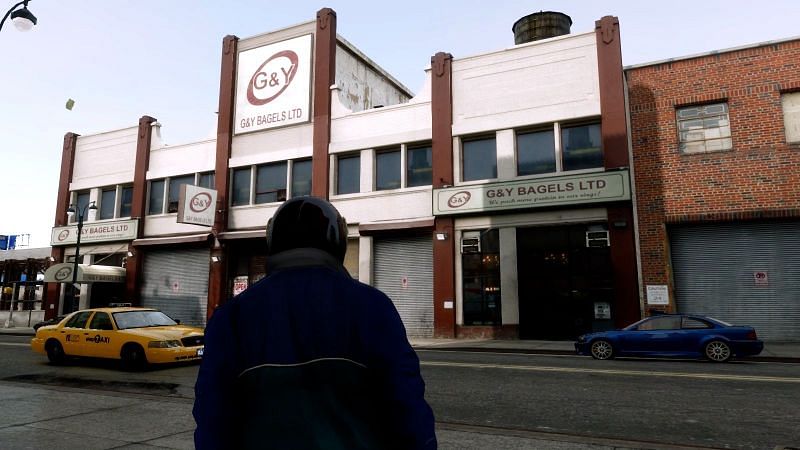 GTA 4 and mod for better graphics is a recipe for success.

GTA 4 is a masterpiece of a game. Its story is easily the best in the entire series, but it is still a part of the HD universe of GTA titles. This means that its graphics, while good for its time, but is notably outdated in the modern era. It hasn’t aged as badly as games like GTA Vice City or GTA San Andreas, but it’s still a flaw that can be easily fixed with mods.

There are several texture mods to choose from, but Allaga’s recent texture mod seems very promising. It’s important to note that only some textures have been released with this new GTA 4 texture mod. This is a long-term project where user Allaga will release more and more texture mods to improve the overall appearance of GTA 4’s world.

The above video showcases some of the new textures that have been changed by Allaga. As one can see, the new textures are far less blurry and actually look like an acceptable texture for a modern game. Although Allaga is new to the scene, the work they’ve done thus far is pretty exceptional.

The texture mod might not be the full package yet, but it’s showing early signs of being one of GTA 4’s best texture mods yet. Fans looking for a full-blown texture mod right away shouldn’t use this mod, but fans who want to keep up with the project can download it pretty easily here.

The need for texture mods in GTA 4

GTA 4 isn’t as popular for modding as GTA San Andreas or GTA 5, so texture mods are low by comparison. The graphics for the base game of GTA 4 is acceptable, but texture mods like the one listed above genuinely enhance the experience to the next level.

Having something appear more visually appealing is never a bad thing. A good texture mod doesn’t radically change the art style. It’s not uncommon for players to find bad texture mods that make the game look completely different from its original intent.

As stated previously, this texture mod isn’t a fully finished mod. However, some GTA 4 fans are always eager to see new news associated with their favorite GTA title. Hence, it never hurts to see a new project like this with a lot of potential.

As for the specifics of the project itself, Allaga aims to improve the resolution of several characters and buildings and fix certain effects within the game. Allaga specifically refers to the purpose of the project as:

“The purpose of the mod is to improve all textures in the game. At the moment I am increasing the resolution of buildings and characters and then I will replace some with better ones and improve characters and effects.”

For curious fans of GTA 4 looking to try out what’s currently present in the mod, installing it is pretty simple. GTA 4 players would just have to replace a file found under this directory: C:Grand Theft Auto IVpcdatamapsmanhat. Considering how easy it is to do, it wouldn’t hurt to try it.

Compatibility with other mods

Fortunately, this texture mod is compatible with some other graphical mods, such as natural and realistic ENB mods. Of course, it should be stated that the volatile nature of mods means that it might not be compatible with all other mods.

In situations like this, it is up to the player’s discretion to know which mods work well together and which ones cause conflicts when put together. Given that this texture mod is a minor graphical overhaul, there shouldn’t be too many serious issues installing it and running it in GTA 4.

The future of this texture mod

Ideally, Allaga will continue to release updates to this mod so fans of GTA 4 can continue to enjoy a gorgeous new world. Remember, it won’t just be the setting that’s changed; characters will also be updated to look a lot better. GTA 4 lacks a lot of good texture mods, it would be awesome if Allaga continued with this project.

If this project is abandoned, players will have to settle for other texture mods out there. GTA 4 doesn’t get a lot of focus these days in the mod department, so there is a lot of potential for this particular texture mod to stand out from all of the rest.

Allaga has commented on Nexus Mods that an update is coming soon, so fans of GTA 4 won’t have to wait too long to see what else is in store for this promising texture mod.