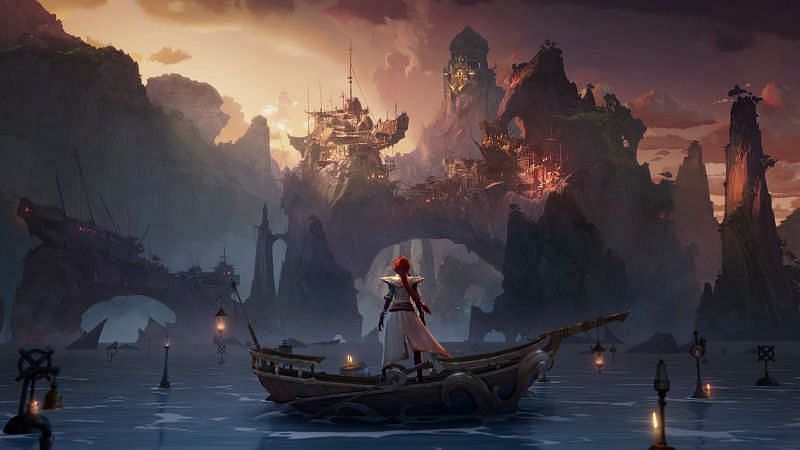 There might be a bit of good news for League of Legends lore enthusiasts as new job listings suggest that Riot Games might be creating their very own cinematic universe.

Legends of Runeterra know about the massively dense world of Runeterra. With recent job listings for Riot Games’ main studio in Los Angeles, many in the community feel that the organization is creating its own TV and movie franchise like the MCU.

For those unaware, Riot Games is already working on the League of Legends-based animated series, “Arcane.” This new TV position will be covering the release of the upcoming anime as well.

Like Marvel, which has its own cinematic universe, Riot Games will be planning to do the same, featuring League of Legends as the intended IP and Runeterra as the intended world.

The vastness of Runeterra and the lore behind each of the 150+ champions makes for a treasure trove of material from which an incredible amount of content can be derived.

Ruined King: A League of Legends Story can help create a base for the universe

For the League of Legends 10th anniversary, Riot Games had announced that they would be branching out and creating newer games surrounding the Runeterra universe. Ruined King: A League of Legends Story was a part of the plan.

This RPG, along with the open-world MMO RPG, which is also planned in their 10-year celebration project), will elaborate more on the lore and bring in new story angles that might help create the base for the cinematic universe. 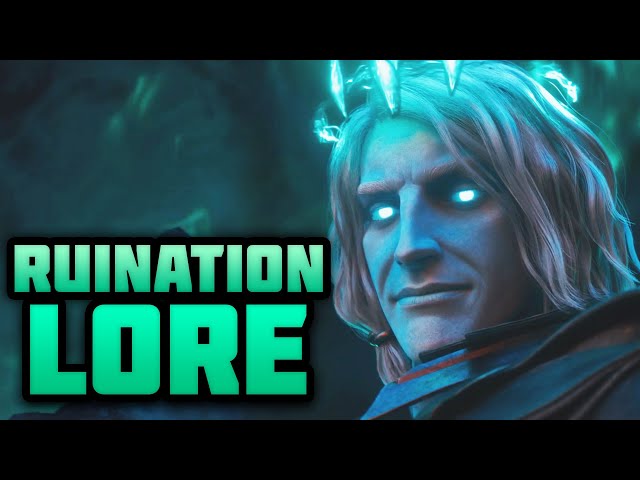