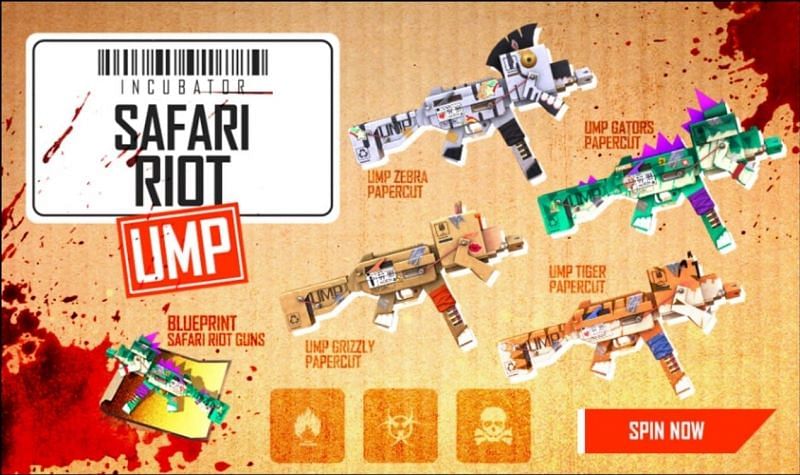 Garena Free Fire received the OB27 update on April 14th. Aside from the new features, the update also brought changes to the Luck Royale section of the game.

After the introduction of the new Gold Royale bundle a few days back, Garena has now released brand new Incubator skins.

“Equip yourselves with the new weapon skin collection from Incubator, Safari Riot! Spin and collect enough blueprints and Evo stones to get any one of the skins of your choice!”

To obtain the skins, players must exchange the Blueprint: Safari Riot Guns and the Evolution Stone.

Both can be obtained by spinning the Free Fire Incubator. Each spin costs 40 diamonds, and five spins cost 180 diamonds.

Here are the number of tokens that players need for the respective skins: 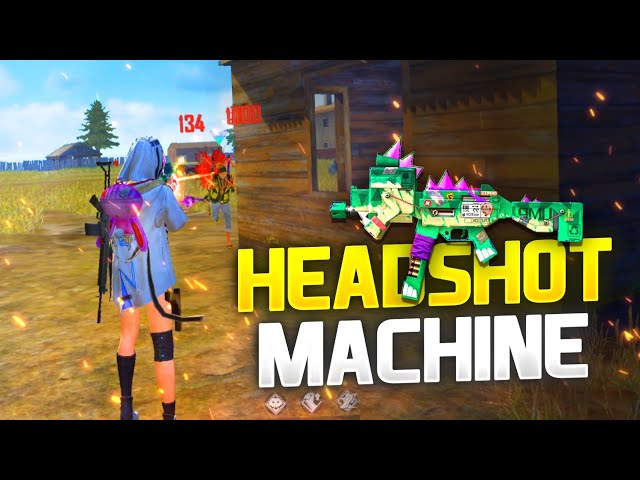 Players can follow the steps given below to redeem the skins:

Step 1: Players should click on the ‘Luck Royale’ icon located on the left side of the lobby screen.

Step 2: They should then press on the ‘Incubator’ tab and click on the ‘Enter’ button.

Step 3: Next, players should choose the required skin and click on the ‘Exchange’ option.