Nintendo announced during its Nintendo Direct E3 2021 presentation on Tuesday a new 2D game in the Metroid series titled Metroid Dread. The game will launch for the Nintendo Switch on October 8. The company streamed a trailer and a development history video.

This will be the first 2D non-remake game in the Metroid series in over 19 years since the release of Metroid Fusion for Game Boy Advance in 2002. 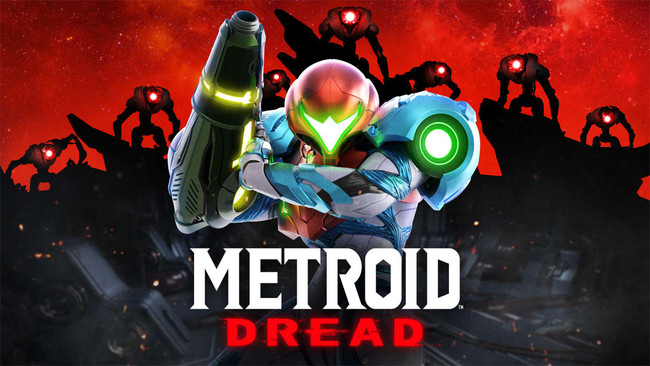 The game’s story takes place after the events of Metroid Fusion, and it features Samus going to planet ZDR to take down the E.M.M.I. Robots that are hunting her down. The game will include new and returning abilities.

Retro Studios, Nintendo‘s American subsidiary, is developing the Metroid Prime 4 game for the Switch. Nintendo had restarted development in 2019.