The No More Heroes franchise is first and foremost a celebration of video games. It perfectly captures a certain branch of gamer culture in its dialogue, visual styles, and gameplay, making for a unique experience that absolutely should not be missed. The games feature a brash comedic style, absurdly degenerate action, and a perfectly executed aesthetic – all backed up by what I would venture to call one of the best soundtracks in gaming. Accolades aside, there are certain glaring issues that exist within the franchise‘s first release, and a handful of problems that trickle into the follow-up. It also bears mentioning that I am reviewing the Steam ports of No More Heroes and No More Heroes 2: Desperate Struggle specifically, which brings their own litany of technical issues that more than hamper the experience for any interested player. 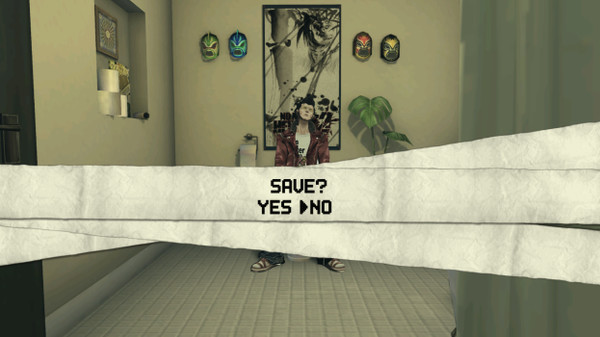 While the original No More Heroes was certainly a standout for its time, with fantastic utilization of motion controls and crude comedic stylings the likes of Conker’s Bad Fur Day, many of its moving parts just don’t hold up well by today’s standards. I take no real issue with its aesthetic or base gameplay (both of which it nails), but its pacing and forced side-content are absolutely egregious. In-between the immensely satisfying story missions come unskippable segments where players are forced to traverse the maze-like Santa Destroy on a bike with wonky controls in order to play ill-conceived minigames for cash. Many of them have mechanics that don’t always work or challenges that feel more luck-based than an actual test of skill (i.e. having to vanquish a roomful of enemies on a short timer). When No More Heroes is at its best, it makes for an incredibly satisfying experience. However, it’s rarely at its best, and seems to indulge in constantly forcing players to mill through gameplay that should’ve been optional in order to reach its highest points. 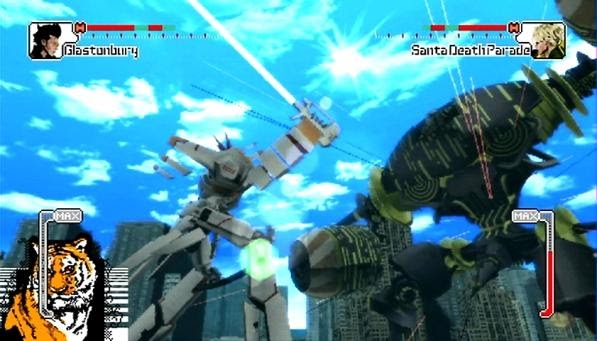 No More Heroes‘s second title,Desperate Struggle, is a different matter entirely. While this is by no means a perfect game, I can confidently say that this should be considered core curriculum for gamers, in that anyone who loves the medium should try it at least once. No More Heroes 2 patches just about every issue I had with the first game: side content is not only optional, but polished to a sheen that had me revisiting the many minigames it offered again and again; the frustrating traversal of Santa Destroy’s “open world” is solved by simply offering a quick-travel mechanic to destinations of note. Even gameplay and writing are somehow improved upon here. Desperate Struggle‘s combat is cleaner and shinier than its predecessor’s, with improved graphics and a more mechanically sound code backing it. The writing here is some of the best I’ve seen in gaming, with sharp comedic timing and stylings that had me actually laughing out loud throughout the game’s entire runtime. This is a game that anyone can play and love, but you’ll certainly get even more of a kick out of it if you’ve had the pleasure of immersing yourself in anime culture, a trait I’m sure most of the readers here hold in common. Desperate Struggle isn’t immune to criticism though. While it offers more story content than the previous title, that seems to come at the cost of less polished boss fights. Where these fights once called for precision and patience, they now often feel erratic and rushed. That isn’t necessarily a bad thing – it just makes some of these battles feel less impactful and poignant than they did in the original. 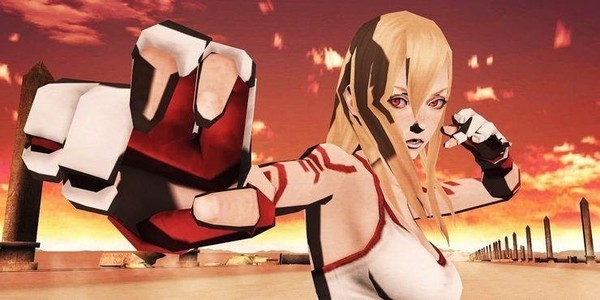 The biggest failing of these games has to be the manner in which they were ported to PC. My computer has solid specs, and can run games like Phantasy Star Online just fine, but these two kept crashing throughout my playthroughs. I’d seen some reports of crashes on their Switch ports, but these issues seem to be even worse on PC. The time it took for me to beat these games was probably more than doubled by constant crashes and other technical hiccups. Aside from problems with the code, issues with controls are the bulk of my disdain for this port. This game has no built-in keyboard functionality whatsoever, requiring players to mess with the game’s properties in order to hook up an external controller. On top of this, there are no options for remapping controls, so if the controller you’re using isn’t recognized properly, you’re screwed. I’m lucky that I had many options on hand, and eventually found one that worked.

All things said and done, it’s easy to give this series (and especially No More Heroes 2) my stamp of approval. These games are unique, fun, and hilarious – anyone who doesn’t pick them up is missing out on a fantastic time. Just don’t play them on PC if you can help it.