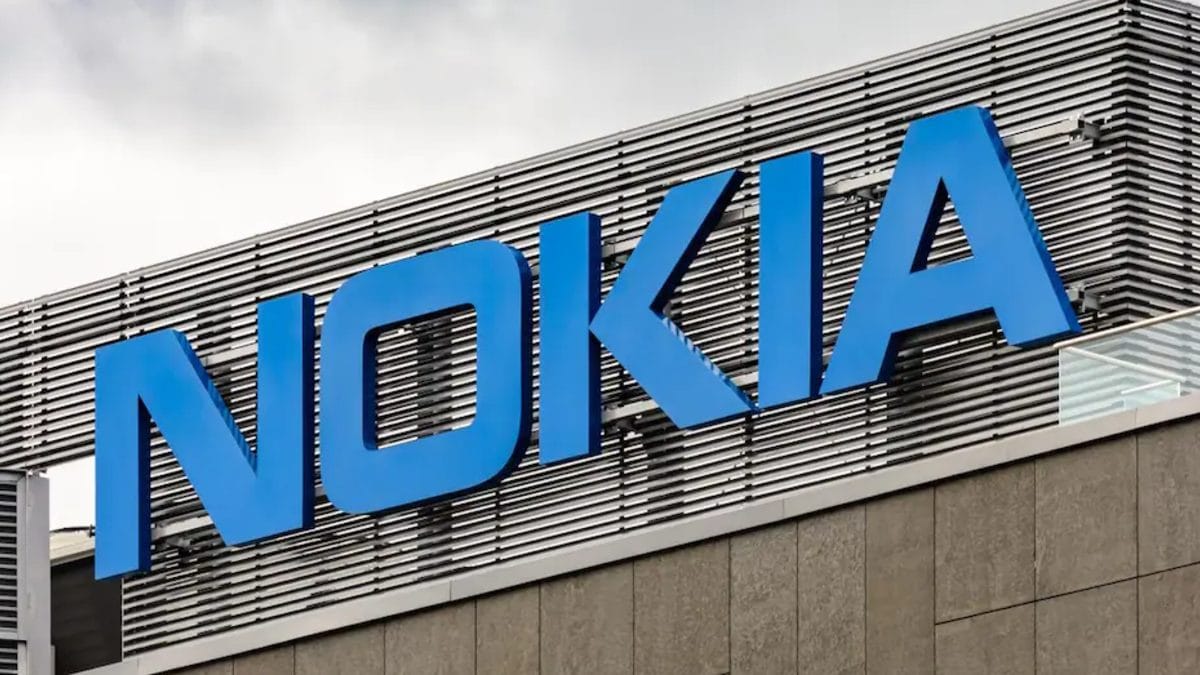 Nokia is developing a 5G smartphone that could come with an 108-megapixel penta rear camera setup, as per a report. Additionally, the purported smartphone in question could be called Nokia X50, and may be launched in the third quarter of 2021. Furthermore, the specifications of the smartphone have also surfaced on the Internet. The phone may be powered by Qualcomm Snapdragon 775 SoC and may feature a display with 120Hz refresh rate. The phone may pack a large 6,000mAh battery.

As per a report by NokiaPowerUser, the alleged Nokia X50 could be a successor to Nokia 8.3 5G and the 5G smartphone is reported to be in the works for some time. It is claimed to be powered by the yet-to-launched Qualcomm Snapdragon 775 SoC.

The other highlight of the purported Nokia X50 smartphone is the penta rear camera setup that is claimed to have a 108-megapixel primary sensor. The report says that the primary sensor will be complemented by ultra-wide, depth, macro, and telephoto cameras. Furthermore, this Nokia smartphone is expected to feature Zeiss optics and OZO Audio tech just like Nokia 8.3 5G.

When it comes to display, the alleged Nokia X50 may feature a 6.5-inch QHD+ display with PureDisplay V4. The report says that the display may come with a 120Hz refresh rate and the smartphone could pack a 6,000mAh battery. A separate report claimed that the two smartphones from Nokia have got TUV certification. One of them has 6,000mAh capacity with 22W fast charging support.

Recently, a report suggested that Nokia X20 will not ship with a wall charger in order to reduce the ecological impact of the recently-launched smartphone. The report also mentioned that the back case of the smartphone is “100 percent compostable.”

We dive into all things Apple — iPad Pro, iMac, Apple TV 4K, and AirTag — this week on Orbital, the Gadgets 360 podcast. Orbital is available on Apple Podcasts, Google Podcasts, Spotify, and wherever you get your podcasts.


Sourabh Kulesh is a Chief Sub Editor at Gadgets 360. He has worked in a national daily newspaper, a news agency, a magazine and now writing technology news online. He has knowledge on a wide gamut of topics related to cybersecurity, enterprise and consumer technology. Write to [email protected] or get in touch on Twitter through his handle @KuleshSourabh.
More