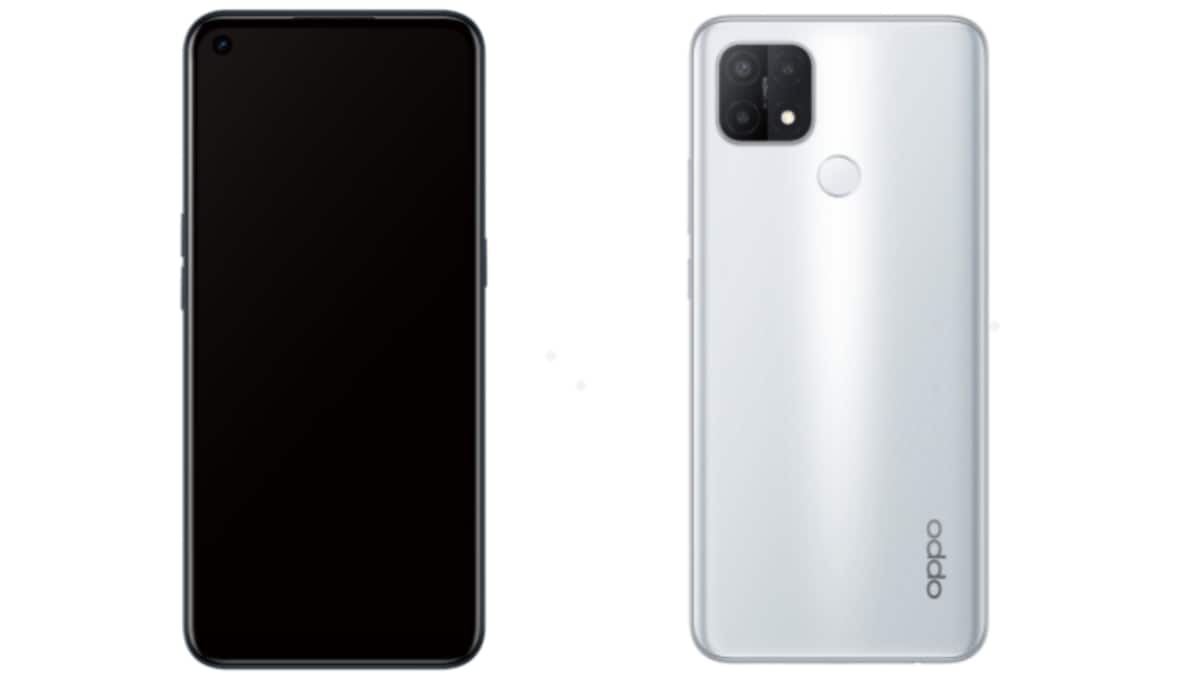 Oppo A35 has been spotted on China Telecom site, showing key details of the phone ahead of its launch. The Oppo A35 pricing information, images, and specifications have been listed in the product library of China Telecom. The phone is tipped to be powered by the MediaTek Helio P35 SoC and feature a triple camera setup at the back. Oppo A35 is expected to pack a 4,230mAh battery and weigh about 208.8 grams. It is listed to run on Android 11.

The China Telecom listing has listed Oppo A35 withmodel number PEFM00. This listing was first spotted by Gizmochina. The listing shows that the pricing of the phone may start at CNY 1,299 (roughly Rs. 14,700). It is expected to come in two storage configurations – 4GB + 64GB and 4GB + 128GB. Oppo A35 may come in Foggy Sea Blue, Glaze Black and Ice Jade White colour options. Since it is listed on China Telecom, the phone may launch in the region first. The company hasn’t officially shared any details on the launch yet.

The images attached in the listing show that Oppo A35 may come with a hole-punch display — the cutout placed on the top left corner of the screen. The phone has triple rear cameras placed inside a square-shaped camera module. The phone is also seen to be equipped with a rear fingerprint sensor.

There is expected to be a triple rear camera setup on Oppo A35 that includes a 13-megapixel main sensor and two 2-megapixel accompanying cameras. It is listed to have an 8-megapixel selfie camera and pack a 4,230mAh battery. Connectivity options are listed to include Micro-USB port, and a 3.5mm audio jack. The phone is expected to measure 164.48×75.86×9.8mm and weigh 208.8 grams.


Tasneem Akolawala is a Senior Reporter for Gadgets 360. Her reporting expertise encompasses smartphones, wearables, apps, social media, and the overall tech industry. She reports out of Mumbai, and also writes about the ups and downs in the Indian telecom sector. Tasneem can be reached on Twitter at @MuteRiot, and leads, tips, and releases can be sent to [email protected]
More

iOS 14 Running on Over 90 Percent of All iPhones Ahead of WWDC and iOS 15: Report