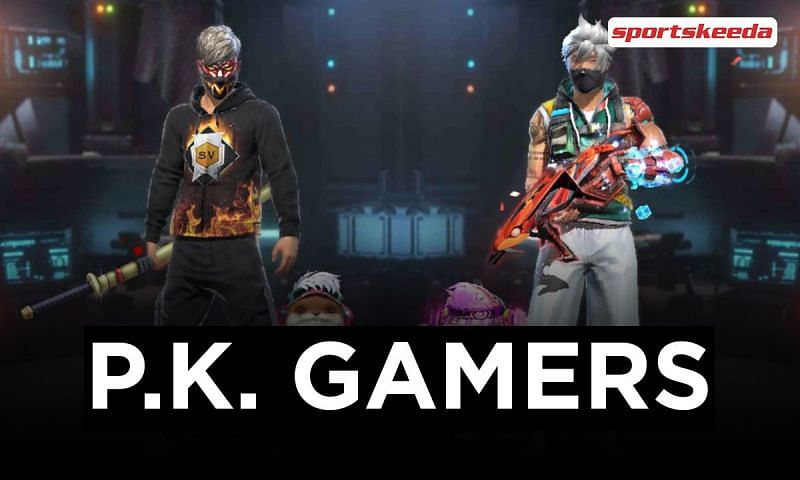 They have collected a massive fan base, and their channel has a subscriber count of over 3.07 million. This article looks at their Free Fire ID, earnings, stats, K/D ratio, and more.

Note: The stats in this article were recorded at the time of writing. They are subject to change as the content creators continue to play more games in Free Fire. 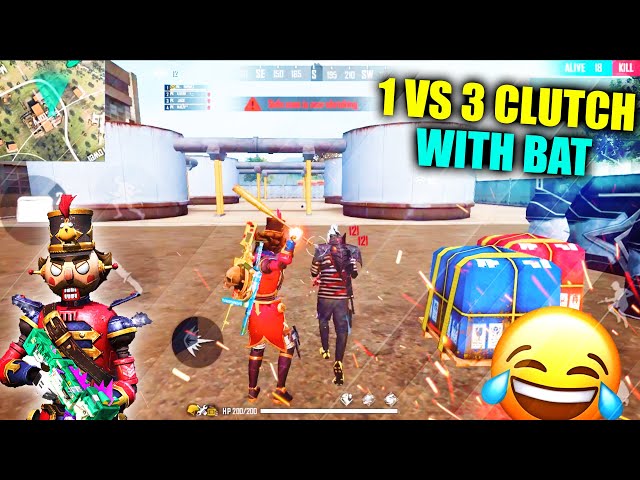 As mentioned earlier, PK Karan and PK Parwez together run P.K. Gamers. The oldest video on their channel was uploaded back in July 2019. Currently, they have 500 videos and over 455 million views combined.

P.K. Gamers is ranked 771st in India when it comes to the number of subscribers. Click here to visit it.