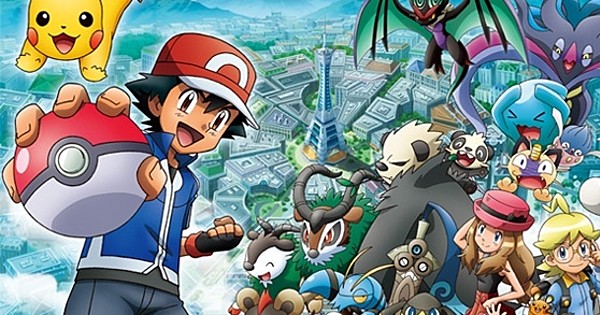 The English YouTube channel for Pokémon Asia announced on Saturday that it will resume streaming episodes of the Pokémon the Series: XY (Pocket Monsters XY) anime when it reaches 500,000 subscribers. The channel made the announcement upon reaching 450,000 subscribers.

The first eight episodes of the anime, initially streamed between April 4-14, are available to watch on the channel. The anime premiered in Japan in October 2013. Marvel HQ began airing the Hindi dub of the anime on March 20.

Ash and Pikachu continue their epic journey in the next exciting season of Pokémon the Series: XY! While Ash continues his quest to win eight Gym badges so he can enter the Kalos League, he and his traveling companions will make new friends, forge new rivalries, and, of course, meet some brand-new Pokémon! Serena, with her partner Fennekin and new friend Pancham, will take on the Pokémon Showcase world; Clemont will continue to create inventions and hope some of them are a hit; and Bonnie, as ever, will try to find someone to take care of her big brother!